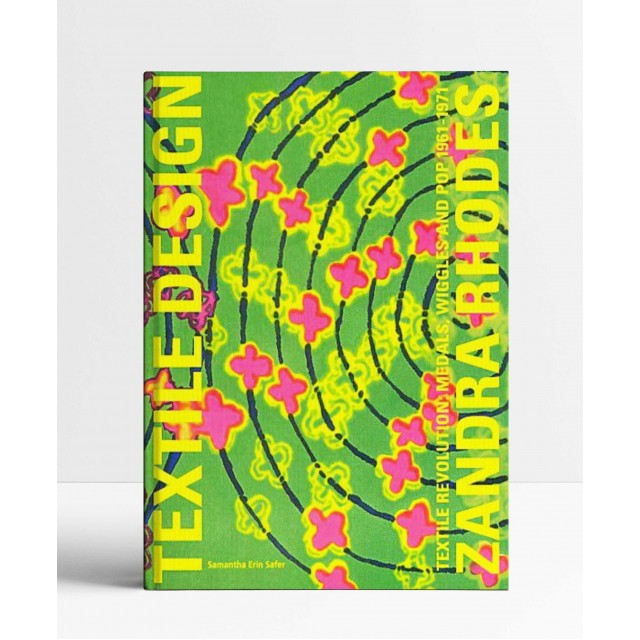 Pop art created a fresh new outlook using everyday objects and design conflating high and low culture into a bright bold aesthetic. Fueled by the prestigious art schools in London specifically the Royal College of Arts, the Pop artists of the late 1950s and early 1960s found their voice.

A young, eager, and talented textile student, Zandra Rhodes, took inspiration from the Pop movement encircling her at the Royal College of Art and the energy and personalities that put London on the fashion map.

Zandra Rhodes was one of the most pioneering and influential textile designers of the late 1960s and 1970s who took her remarkable pop art inspired fabrics and revolutionised the fashion world.