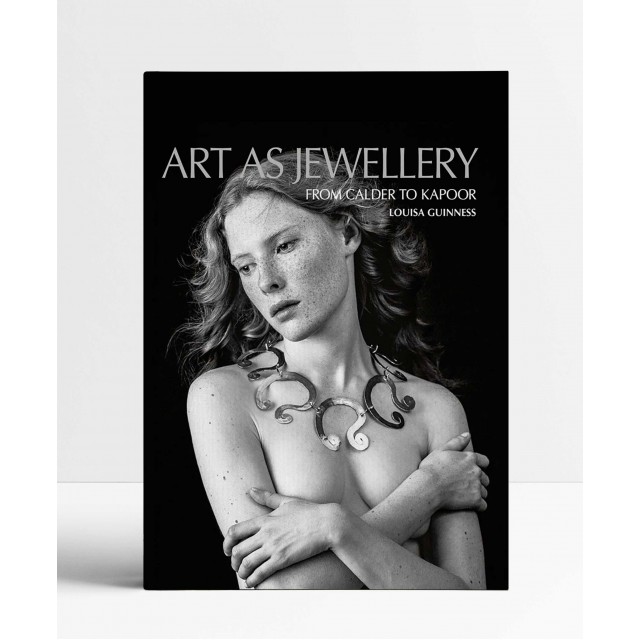 “The women in Man Ray’s life, as well as his reverence for the female form more broadly, were reflected in his jewelry. He kept the wearer in mind with each piece; never impractical or obtrusive, his jewels played with illusion, language and form as he employed the medium to further explore the artistic preoccupations of his career.”

Art as Jewellery is a visually stunning introduction to jewelry made by the titans of twentieth and twenty-first century art. From Salvador Dalí, Man Ray, Alexander Calder and Pablo Picasso, through to Anish Kapoor, Damien Hirst and Grayson Perry, the great figures of modern art have all turned both thought and talent to jewelry.

Often, they have eschewed the traditional jeweler’s preoccupation with material value and provenance, more concerned with the conceptual or aesthetic significance of their work.