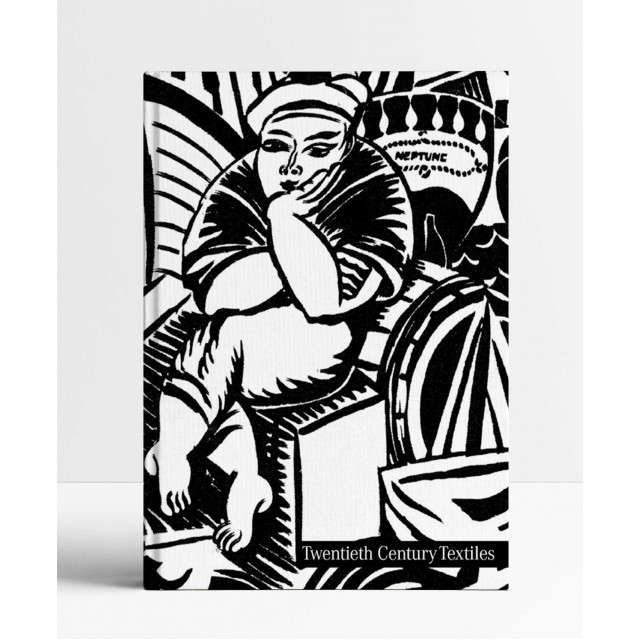 Presents a selection of more than 100 furnishing textiles and designs that range from a spectacular printed hanging designed by the Wiener Werkst,tte artist, Dagobert Peche, between 1911 and 1918, to a series of dramatic woven, silk and metal wall coverings Les Colombes designed by Henri Stephany for the 1925 Exposition Internationale des Arts Decoratifs et Industriels Modernes.

Although the majority of pre-Second World War textiles are of French origin, the exhibition also includes some rare British furnishing fabrics from the 1930s, in particular the iconic and very elegant Magnolia Leaf by Marion Dorn, woven in off-white and silver viscut by Warner & Sons in 1936.

During this period, Britain attracted talented European designers, such as Jacqueline Groag and Marian Mahler who had trained with Josef Hoffmann at the Vienna Kunstgewerbeschule.