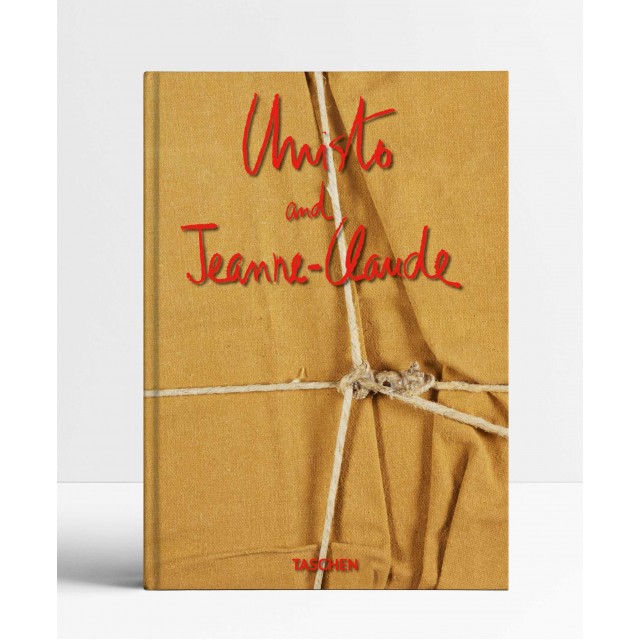 The works of Christo and Jeanne-Claude are monuments of transience. Gigantic in scale, they are always temporary, created to exist only for a limited time and to leave unique, unrepeatable impressions. “From the smallest of the Packages made in Paris in the early 1960s, to the delicate pattern of hundreds of branches embraced by a translucent fabric veil... in Christo and Jeanne-Claude’s works there is nothing abstract, nothing imagined; it is all there—corporeal and tangible.” (Lorenza Giovanelli)

Hundreds of photographs and original works trace the couple’s projects from the past 10 years, including The Floating Piers and The London Mastaba, as well as works in progress such as The Mastaba, Project for the United Arab Emirates and L’Arc de Triomphe Wrapped, Paris.

Together with the comprehensive photographic documentation by Wolfgang Volz this book is a celebration of the work of two artists whose imagination has affected the landscape of every continent.

Wolfgang Volz has worked with Christo and Jeanne-Claude as the exclusive photographer of their works since 1971. He was also project director (with Roland Specker) for Wrapped Reichstag, Berlin, 1971–95 and (with Josy Kraft) for Wrapped Trees, Riehen, Switzerland, 1997–98, and was in charge of The Wall – 13,000 Oil Barrels, Gasometer Oberhausen, Germany, 1998–99 and Big Air Package, Gasometer Oberhausen, Germany, 2010–13. His close collaboration has resulted in many books and more than 300 exhibitions in museums and galleries around the world.