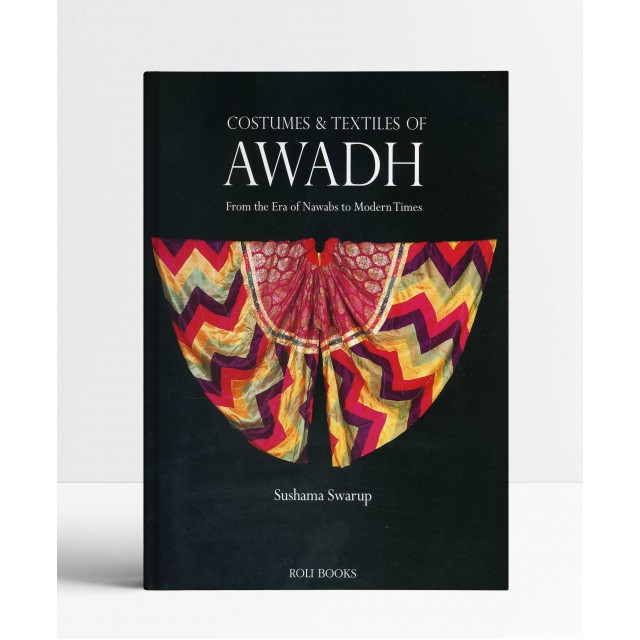 Awadh has historically been among the most important regions in India, politically, religiously and socially, and holds a vital position with respect to the development of Indian fashion. As such, fashion and history are not mutually distinct, but rather intricately intertwined.

This book takes a fascinating journey, connecting dates and events to the evolution of costumes, textiles, colours, motifs and ornamentations from the eighteenth century up to present-day India. It recaptures the ambience of the Nawabi Era and the British Raj in Awadh, and makes them relevant for contemporary times.

Costumes and Textiles of Awadh is the culmination of five years of research into an area hitherto untouched by books on costumes. The work is further embellished with rare photographs and exclusive pictures of costumes and textiles.

The book makes for an important reference book on the rich textile history of an important region of India, and will appeal to anyone with an interest in the intricacies of fashion with history.

Tags: Costumes and Textiles of Awadh: From the Era of Nawabs to Modern Times , Sushma Swarup
Quickview