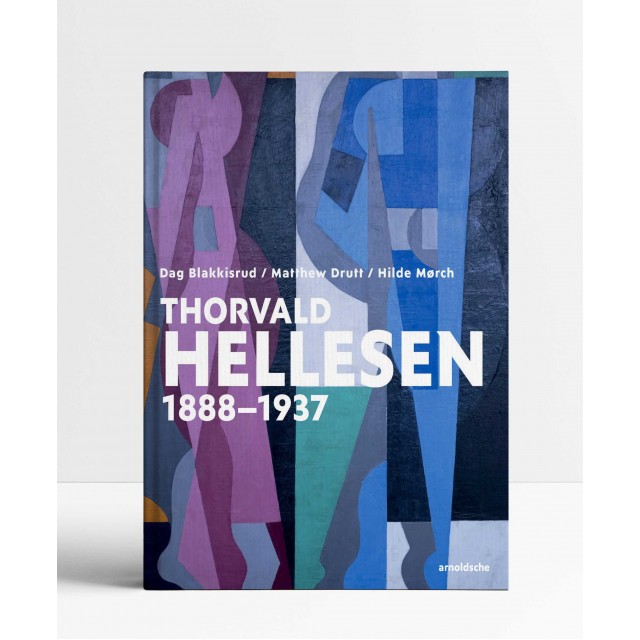 Thorvald Hellesen (1888-1937) was a Norwegian avant-garde artist who lived and worked in Paris in the 1910s and 1920s. He and his wife, the French artist Hélène Perdriat, were part of a circle of artists that included Pablo Picasso, Fernand Léger, Constantin Brâncusi, Piet Mondrian, Theo van Doesburg, and many others.

In his short yet intense life, Thorvald Hellesen created an impressive unique oeuvre, oriented on Modernism, consisting of oil paintings, watercolours, gouaches, drawings, design projects, and textiles. Nevertheless, even in Norway he is only known to a few.

With this publication the authors Dag Blakkisrud, Matthew Drutt, and Hilde Mørch have created a written portrait of Hellesen. In addition to classifying him within the history of art, they try to find explanations as to why his artistic practice is only now being considered important and interesting for Norwegian and international art history.