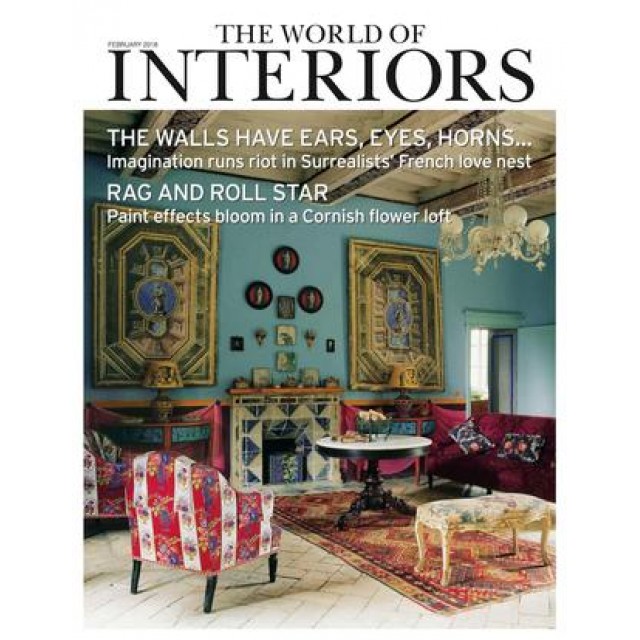 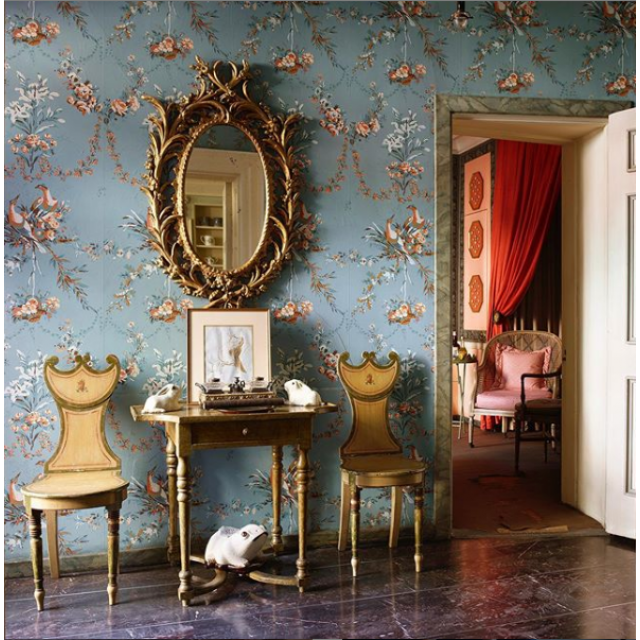 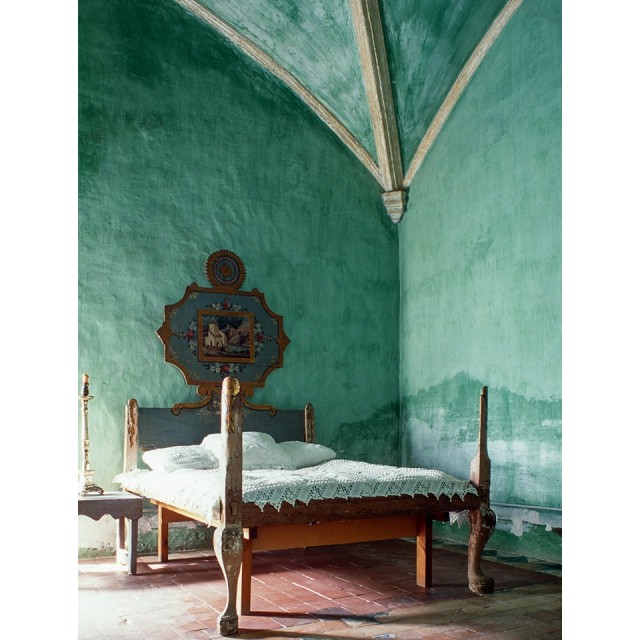 The World of Interiors is a magazine published by Condé Nast with a total readership of 152,000. The glossy monthly magazine covers interior design.

The magazine began as Interiors in November 1981. It was founded in London, England, by Kevin Kelly, with Min Hogg as editor. Its unusual interiors and literate style set it apart from other interior titles, and within two years the magazine had been bought by Condé Nast and it began publishing internationally under the name The World of Interiors (as there was already an American competitor named Interiors . Since 2000 it has been edited by Rupert Thomas, who had been the deputy editor since 1997.

Fifty percent of readers work in design-related industries. The focus of The World of Interiors has been described as “startlingly beautiful things”. It has continued to mix high and low interiors, historical and modern interiors. Domestic houses, church interiors and historical palaces have all been covered.