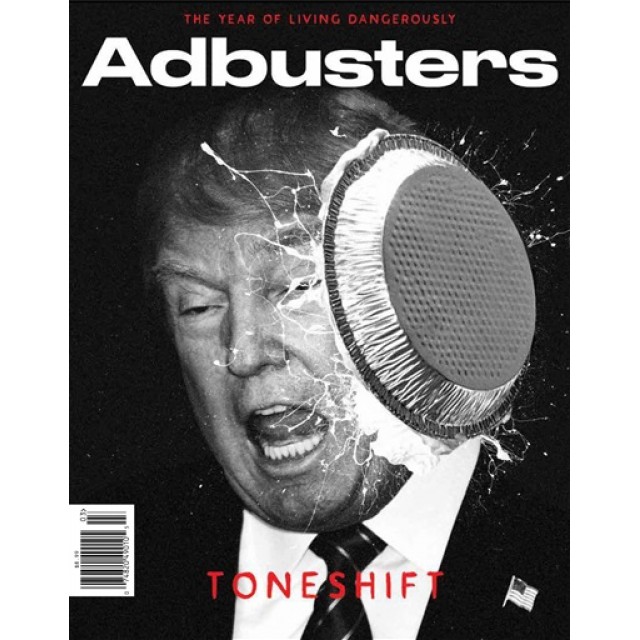 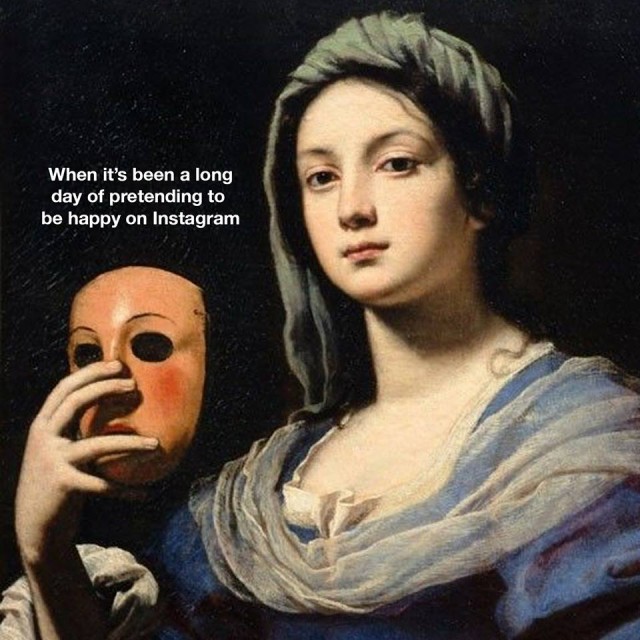 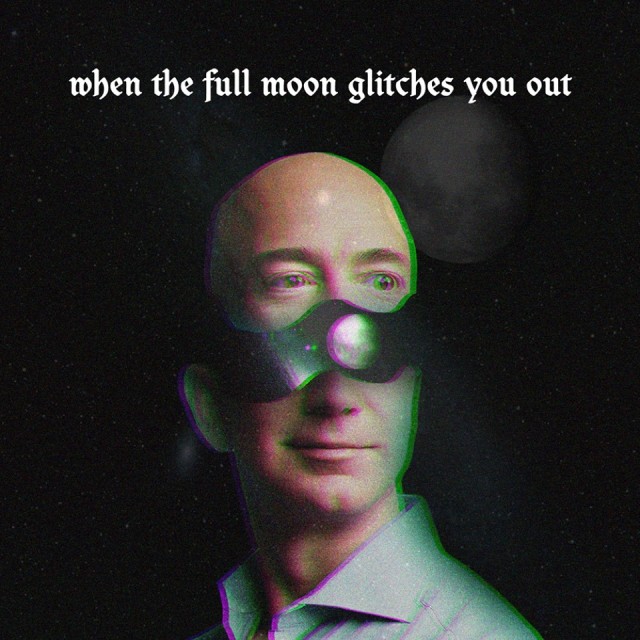 The Adbusters Media Foundation is a Canadian-based not-for-profit, pro-environment organization founded in 1989 by Kalle Lasn and Bill Schmalz in Vancouver, British Columbia. Adbusters describes itself as “a global network of artists, activists, writers, pranksters, students, educators and entrepreneurs who want to advance the new social activist movement of the information age.”

Characterized by some as anti-capitalist or opposed to capitalism,it publishes the reader-supported, advertising-free Adbusters, an activist magazine with an international circulation of 120,000 by the late 2000s devoted to challenging consumerism. Past and present contributors to the magazine include Jonathan Barnbrook, Morris Berman, Brendan Connell, Simon Critchley, David Graeber, Michael Hardt, Chris Hedges, Bill McKibben, Jim Munroe, David Orrell, Douglas Rushkoff, Matt Taibbi, Slavoj Žižek, and others.