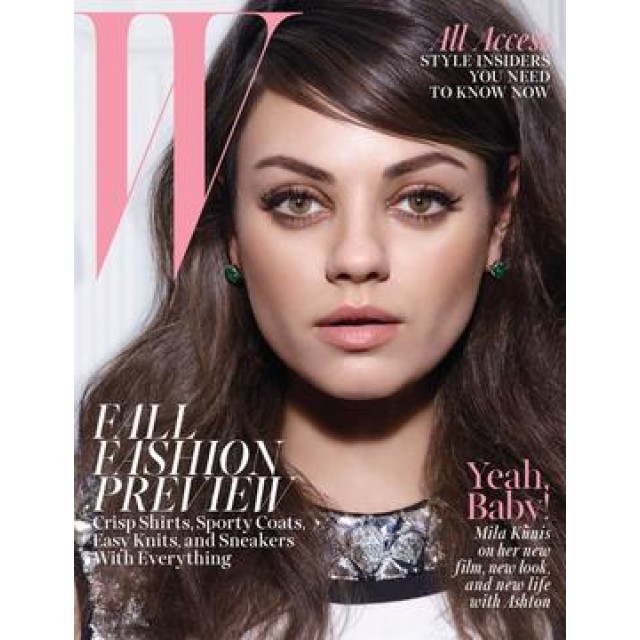 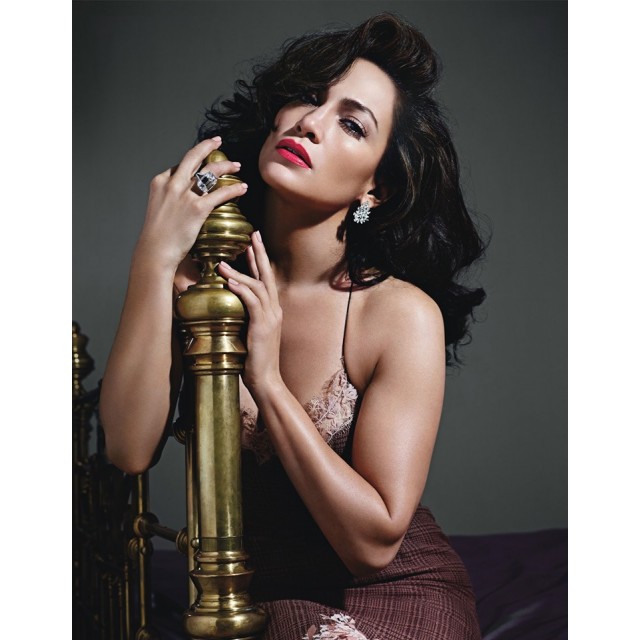 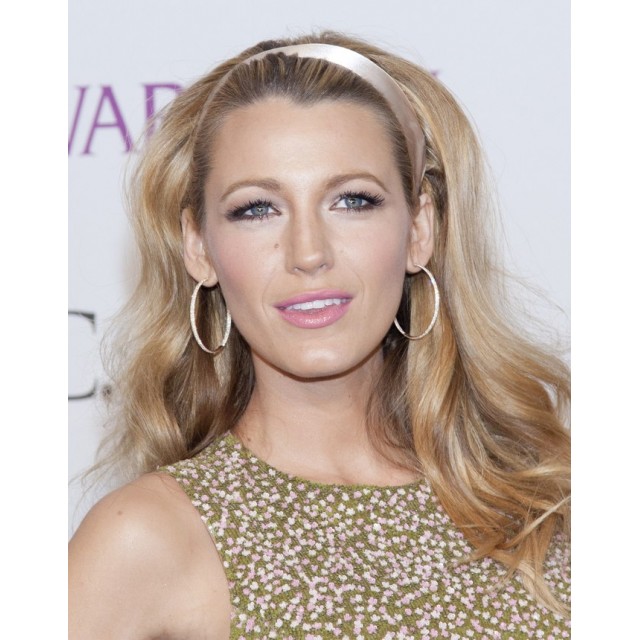 W is an American fashion magazine published by Condé Nast in print and online. W features stories about style through the lens of culture, fashion, art, celebrity, and film.

Conde Nast purchased the magazine from the original owner, Fairchild Publications in 2000. It was created in 1972 by the publisher of sister magazine Women’s Wear Daily, James Brady. The magazine is an oversize format – ten inches wide and thirteen inches tall. Stefano Tonchi is the editor; Chris Mitchell is the chief business officer.

W magazine has a reader base of nearly half a million, 469,000 of which are annual subscribers. 80% of the magazine’s readers are female and have an average household income of $135,840

Often the subject of controversy, W magazine has featured stories and covers which have provoked mixed responses from its intended audience. In July 2005, W produced a 60-page Steven Klein portfolio of Angelina Jolie and Brad Pitt entitled “Domestic Bliss”. The shoot was based upon Pitt’s idea of the irony of the perfect American family; set in 1963, the photographs mirror the era when 1960s disillusionment was boiling under the facade of pristine 1950s suburbia.