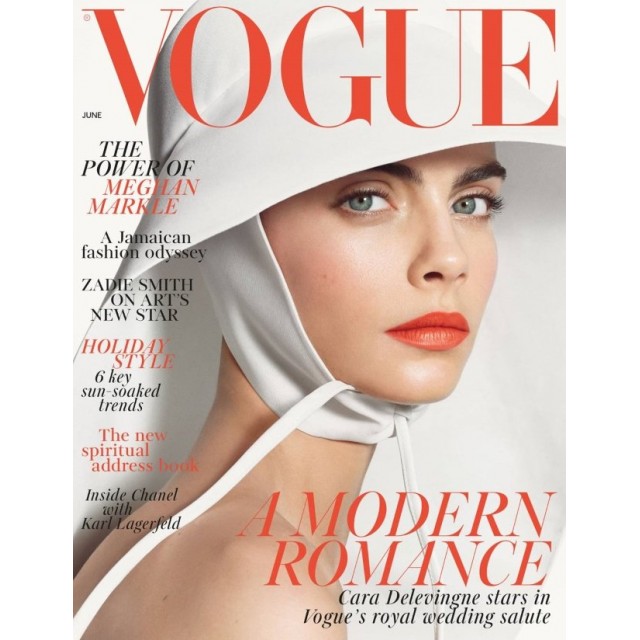 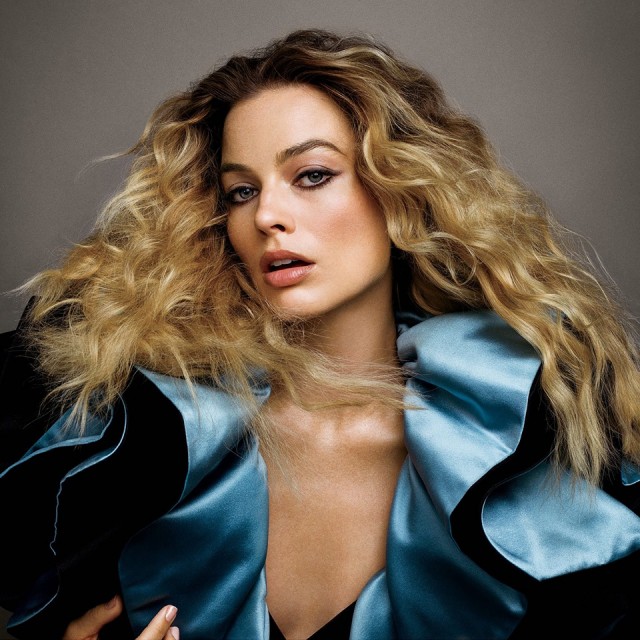 Vogue is a fashion and lifestyle magazine covering many topics including fashion, beauty, culture, living, and runway. Vogue began as a weekly newspaper in 1892 in the United States, before becoming a monthly publication years later.

In 1892, Arthur Baldwin Turnure, an American business man, founded Vogue as a weekly newspaper in the United States, sponsored by Kristoffer Wright; the first issue was published on December 17 of that year, with a cover price of 10 cents (equivalent to $2.79 in 2018). Turnure’s intention was to create a publication that celebrated the “ceremonial side of life”; one that “attracts the sage as well as debutante, men of affairs as well as the belle.” From its inception, the magazine targeted the new New York upper class. Vogue glamorously “recount[ed] their habits, their leisure activities, their social gatherings, the places they frequented, and the clothing they wore...and everyone who wanted to look like them and enter their exclusive circle.” The magazine at this time was primarily concerned with fashion, with coverage of sports and social affairs included for its male readership. Despite the magazine’s content, it grew very slowly during this period.