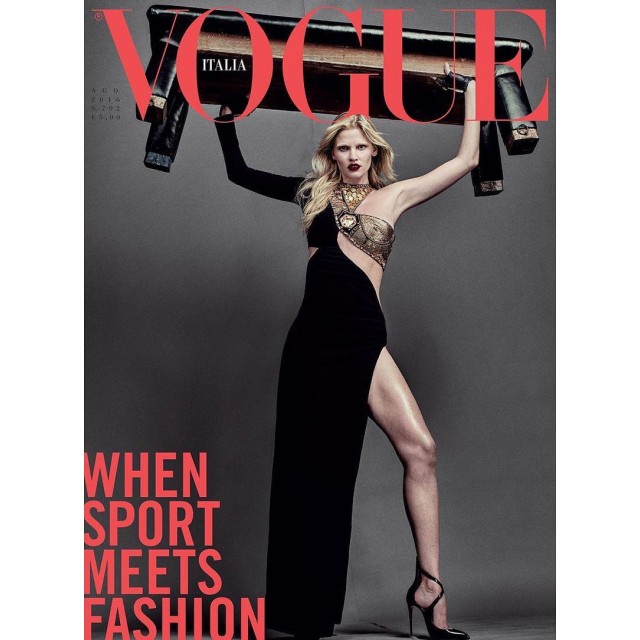 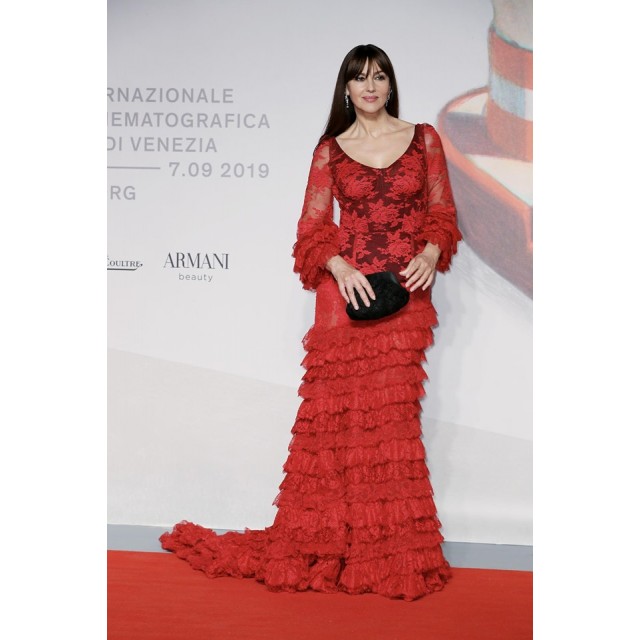 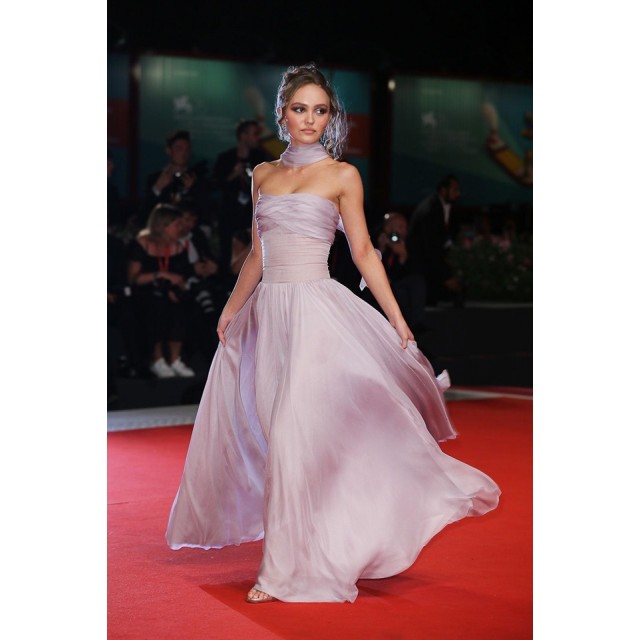 Vogue Italia is the Italian edition of Vogue magazine. Owned by Condé Nast International, it is the least commercial of all editions of Vogue magazine[3] and has been called the top fashion magazine in the world. Its imagery is frequently shocking and provocative; according to the art director of British Vogue, its photographs “go beyond straight fashion to be about art and ideas”.