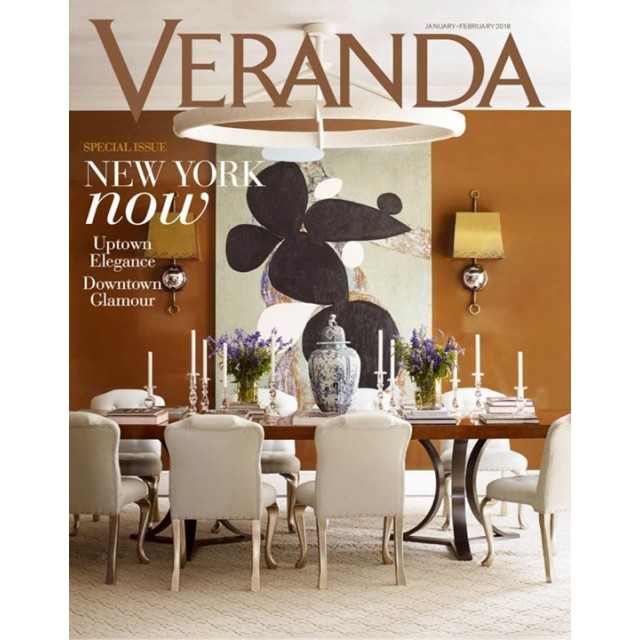 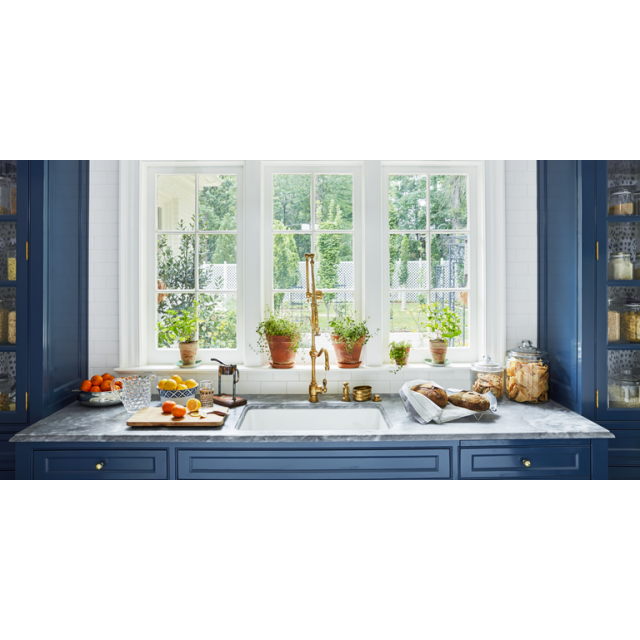 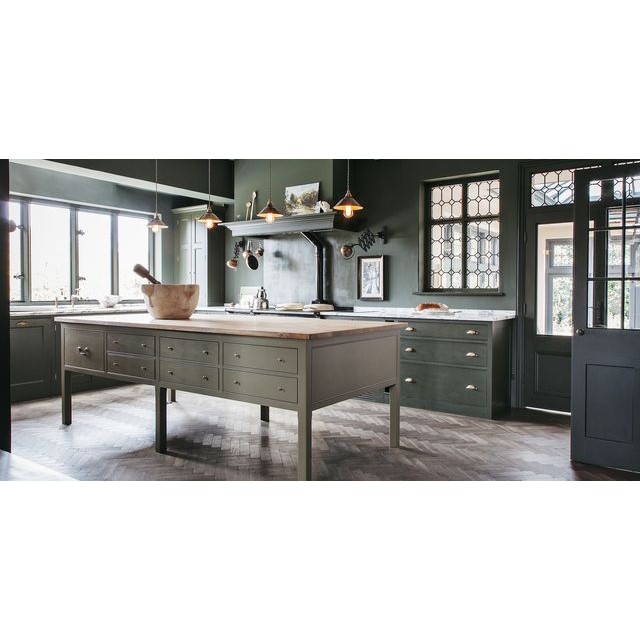 VERANDA is a forum for the very best in living well. Always gracious, and never pretentious, we keep readers abreast of the finest in design, decorating, luxury travel, and more, inspiring them with beauty and elegance. VERANDA is both an ideas showcase and a deeply pleasurable escape, a place where homes feel as good as they look.

eranda is a lifestyle magazine with a focus on the home, and had a circulation of 476,539 copies in 2012. It is a resource for living well, from decorating and architecture to fashion and beauty. The magazine is one of the Hearst Corporation’s shelter magazine titles, alongside Elle Décor and House Beautiful. Its headquarters has been in New York City, but will be relocating to Hearst’s editorial offices in Birmingham, Alabama at the end of 2018.

Founded in 1987 by Lisa Newsom and Charles Ross, the magazine originally focused on decor, gardens, and jewellery coverage. It also covered articles on interior design. The magazine was started by Veranda Publications, Inc., an Atlanta-based company, as a quarterly publication. In 1999 the frequency was switched to bimonthly. In May 2002 the magazine was acquired by Hearst Corporation. Lisa Newsom continued to serve as the editor-in-chief of the magazine after the acquisition