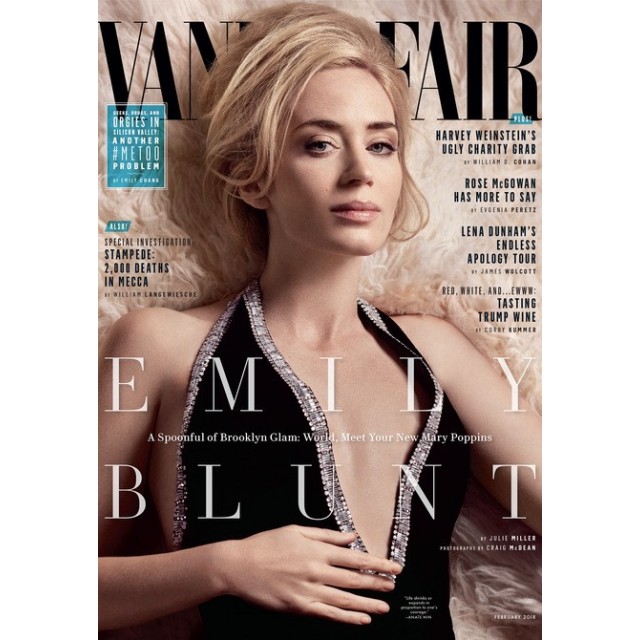 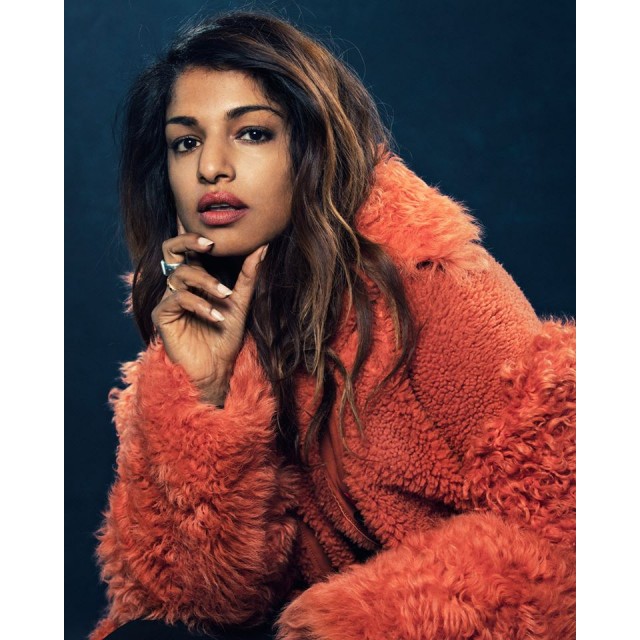 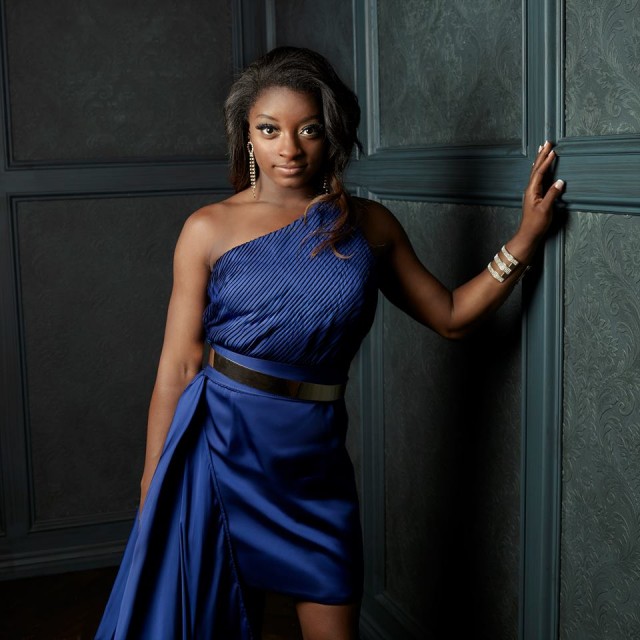 Vanity Fair is a magazine of popular culture, fashion, and current affairs published by Condé Nast in the United States. The first version of Vanity Fair was published from 1913 to 1936. The imprint was revived in 1983 and currently includes five international editions of the magazine. As of 2018, the Editor-in-Chief is Radhika Jones.

Condé Nast Publications, under the ownership of S.I. Newhouse, announced in June 1981 that it was reviving the magazine. The first issue was released in February 1983 (cover date March), edited by Richard Locke, formerly of The New York Times Book Review. After three issues, Locke was replaced by Leo Lerman, veteran features editor of Vogue. He was followed by editors Tina Brown (1984–1992) and Graydon Carter (1992-2017). Regular writers and columnists have included Dominick Dunne, Sebastian Junger, Michael Wolff, Maureen Orth and Christopher Hitchens. Famous contributing photographers for the magazine include Bruce Weber, Annie Leibovitz, Mario Testino and Herb Ritts, who have all provided the magazine with a string of lavish covers and full-page portraits of current celebrities. Amongst the most famous of these was the August 1991 Leibovitz cover featuring a naked, pregnant Demi Moore, an image entitled More Demi Moore that to this day holds a spot in pop culture.