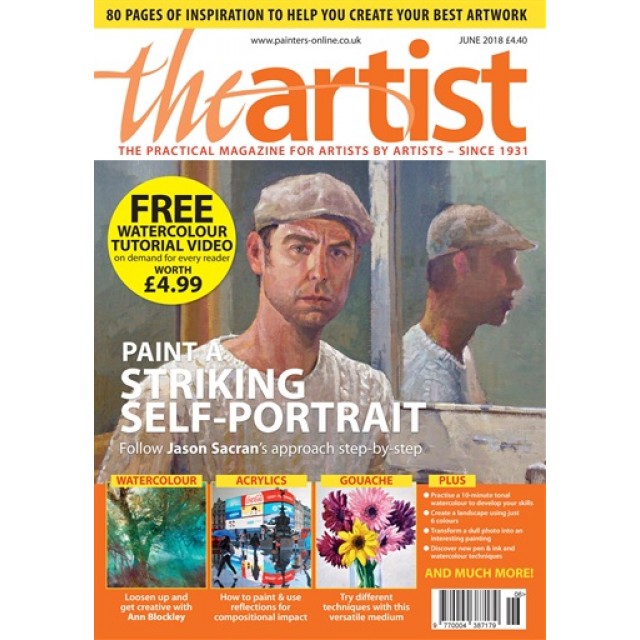 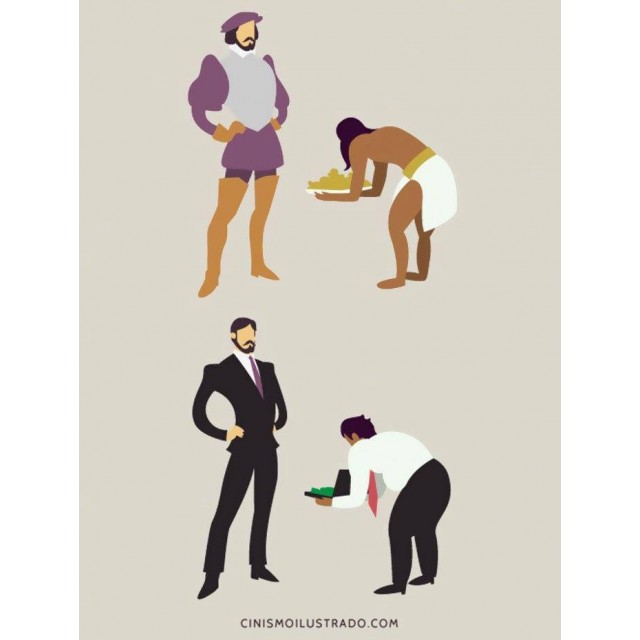 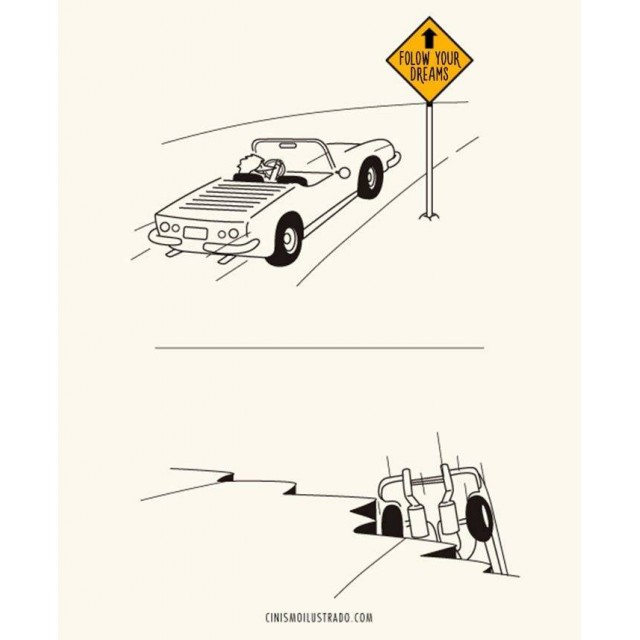 The Artist’s Magazine is a monthly magazine for artists published by F+W Media in Cincinnati, Ohio. The magazine was founded in 1983 and claims a circulation of 60,000.[1] It focuses on painting technique, special effects, marketing, and business topics. It published the book, The Pencil Box: A Treasury of Time-Tested Drawing Techniques and Advice (2006).