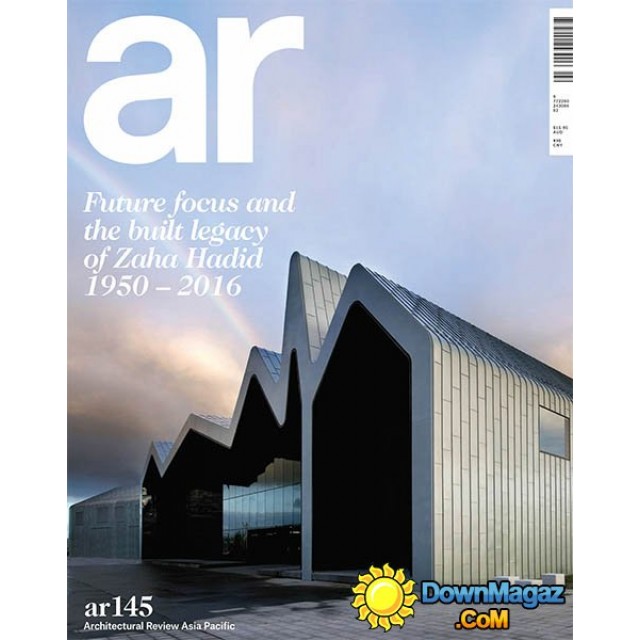 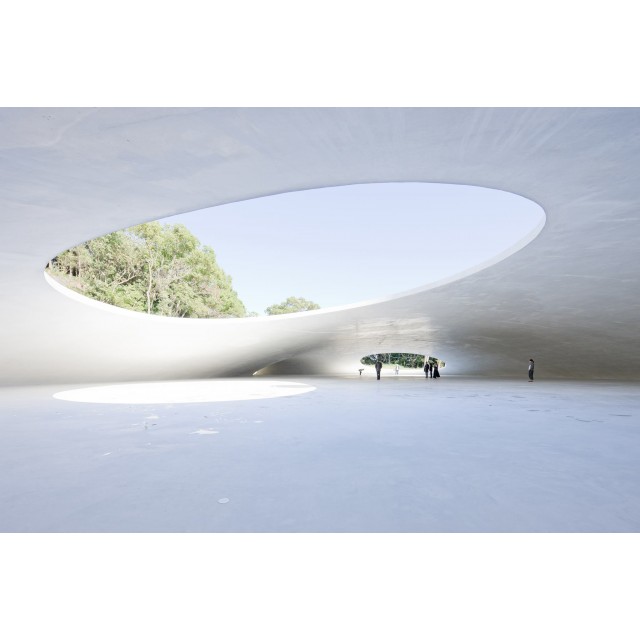 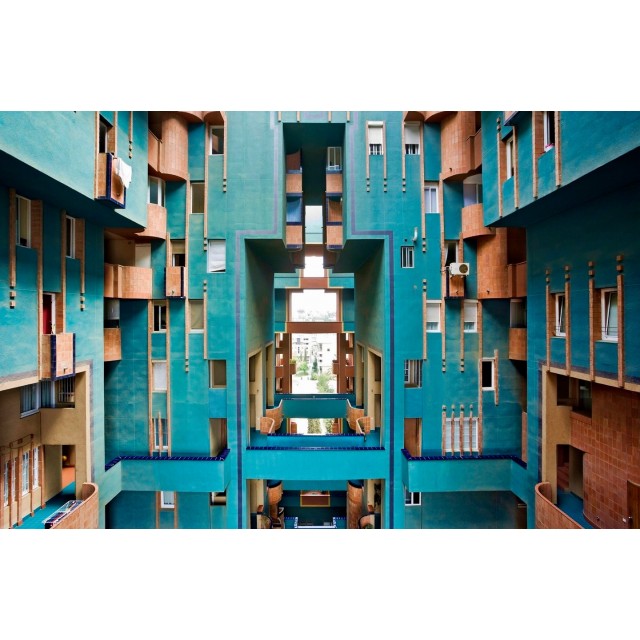 The Architectural Review was founded as a monthly magazine, the Architectural Review for the Artist and Craftsman, in 1896 by Percy Hastings, owner of the Architectural Press. In 1927 his third son, Hubert de Cronin Hastings, became joint editor (with Christian Berman) of both the Architectural Review and the Architects’ Journal, a weekly. Together they made substantial changes to the aims and style of the review, which became a general arts magazine with an architectural emphasis. Contributors from other artistic fields were brought in, among them Hilaire Belloc, Robert Byron, Cyril Connolly, D.H. Lawrence, Paul Nash, Nikolaus Pevsner, P. Morton Shand, Osbert and Sacheverell Sitwell, and Evelyn Waugh. John Betjeman was an assistant editor from 1930 to 1934. The editorial board included Pevsner, Hugh Casson, Osbert Lancaster and James Maude Richards. The design of the review was innovative, with bold use of layout, typefaces and photographs; graphic elements were commissioned from Eric Gill and Edward Bawden. The articles on European Modernist architecture by P. Morton Shand published from July 1934 were among the earliest in Britain on the subject. By about 1935 the magazine had acquired a leading position in the discourse surrounding Modernism.

The journal was influential after the Second World War in raising awareness of “townscape” (urban design), partly through regular articles by assistant editor Gordon Cullen, author of several books on the subject.