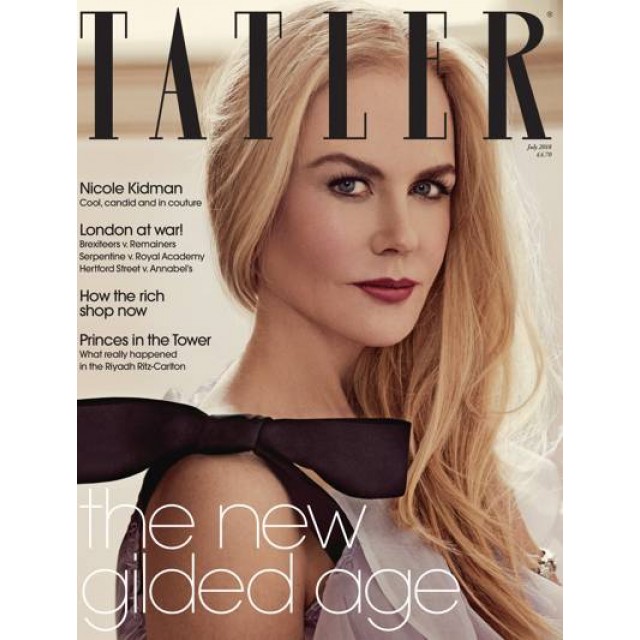 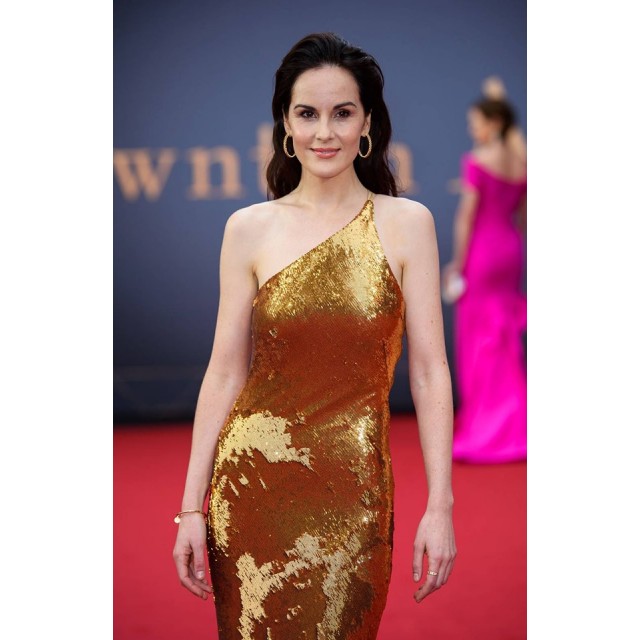 Tatler is a British magazine published by Condé Nast Publications focusing on fashion and lifestyle, as well as coverage of high society and politics. It is targeted towards the British upper-middle class and upper class, and those interested in society events. Its readership is the wealthiest of all Condé Nast’s publications. It was founded in 1901 by Clement Shorter. Tatler also has editions in local languages in mainland China, Taiwan and Russia. The editions in Hong Kong, Indonesia, Singapore, Thailand, Malaysia and the Philippines are in English.

Tatler was introduced on 3 July 1901, by Clement Shorter, publisher of The Sphere. It was named after the original literary and society journal founded by Richard Steele in 1709. For some time a weekly publication, it had a subtitle varying on “an illustrated journal of society and the drama”. It contained news and pictures of high society balls, charity events, race meetings, shooting parties, fashion and gossip, with cartoons by “The Tout” and H. M. Bateman.

In 1940, it absorbed The Bystander, creating a publication called The Tatler and Bystander. In 1961, Illustrated Newspapers, which published Tatler, The Sphere, and The Illustrated London News, was bought by Roy Thomson. In 1965, Tatler was retitled London Life. In 1968, it was bought by Guy Wayte’s Illustrated County Magazine group and the Tatler name restored. Wayte’s group had a number of county magazines in the style of Tatler, each of which mixed the same syndicated content with county-specific local content. Wayte, “a moustachioed playboy of a conman” was convicted of fraud in 1980 for inflating Tatler’s circulation figures from 15,000 to 49,000.