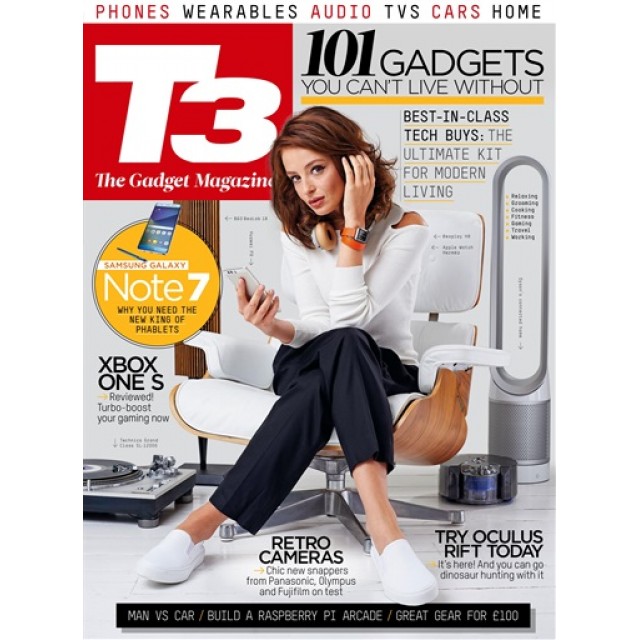 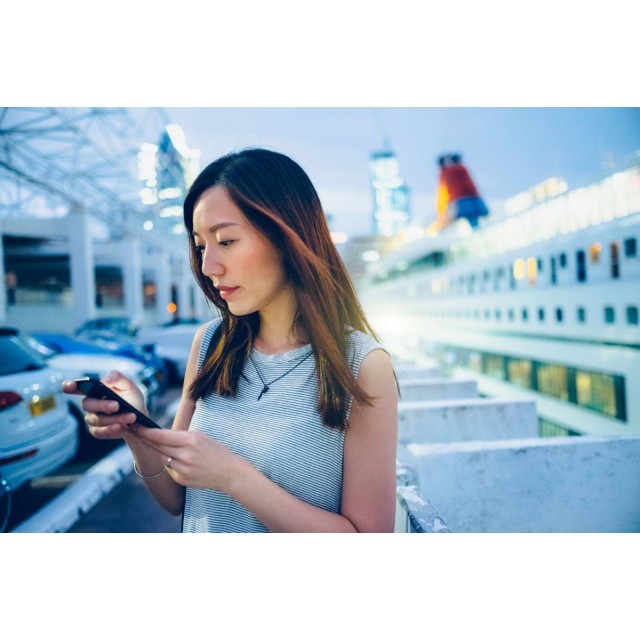 T3 magazine is a UK-based technology magazine, which specialises in gadgets, gizmos, and other technology. Originally, T3 stood for Tomorrow’s Technology Today, but this is not used anywhere in the magazine or on the website anymore except for on the side of the magazine . It is exclusively referred to as T3 or T3.com. The magazine is popular but in terms of sales is ranked second among UK gadget magazines. T3 magazine is available in most countries, and has syndicated/localised versions in over 20 countries.

The first issue of T3 magazine went on sale around September 1996. The magazine was a spin-off of a science magazine eventually launched as Frontiers, but the publishers decided to have a look at future technology. The reasoning was that there wasn’t really an all-round consumer technology magazine in the UK market and that people love reading about technology and gadgets.

The magazine started off as a celebration of the best new technologies that were appearing, to explain how it all works, and how the technologies and products would impact the readers’ lives, but evolved into a glossy entertainment magazine as well. Many of the readers started buying the magazine specifically to read about items that were outrageously expensive and outlandish, and the magazine was quickly seen as a ‘licence to drool’ over bleeding-edge technology. The first issue of the magazine featured the first DVD player to be imported into the UK.