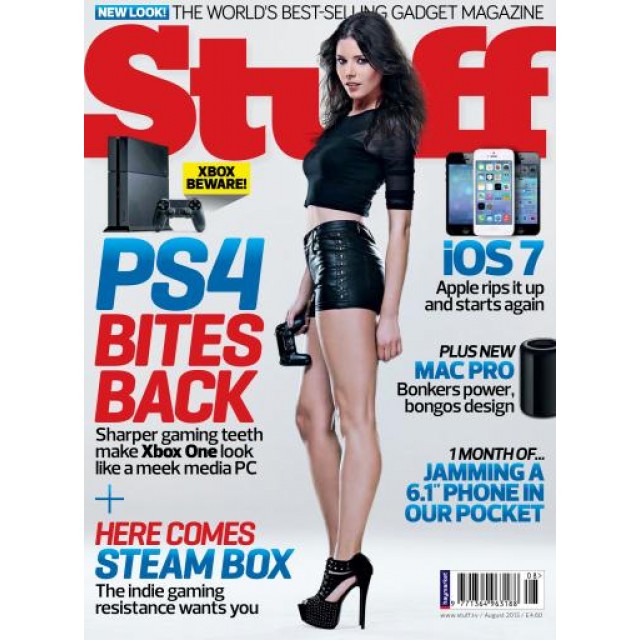 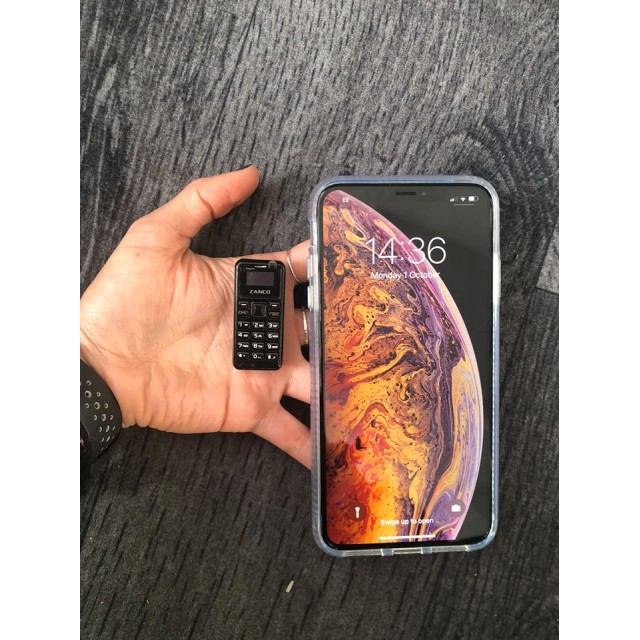 Stuff is the world’s best-selling gadget magazine, and Stuff.tv is the online version of that magazine (if that makes any sense). It’s where you can find tech news that’s wry but not dry, the world’s most trusted gadget tests and exclusive previews of the latest phones, computers, wearables, tablets, games, apps, TVs, hi-fi, headphones, cameras, consoles, and media players, as well as insights into the technology that’s changing your future.

Stuff was first published in Britain in November 1996 by Dennis Publishing. A bi-monthly title, it followed the success of magazines such as FHM and Loaded in being pitched toward a young, male audience, with a focus on consumer goods and electronics.

The brand took a more lifestyle orientated direction in 1998, before publishing group Haymarket bought the title in January 1999 and refocusing the magazine to consumer electronics.

In May 2018 the brand was sold to Kelsey Media[1][2], where it continues to be an oracle for a generation of tech addicts, documenting every major tech trend, filtering the most important gadget news and happenings, and keeping consumers in the loop with the hottest reviews, how-tos, interviews and features.

Haymarket Media Group CEO Kevin Costello said at the time of the sale: “Stuff is a truly iconic brand, trusted by its tech-loving followers to entertain, educate and inspire. It’s been a big part of the Haymarket story, but our strategic focus has shifted and Stuff needs a new home where the brand can really achieve its potential.”