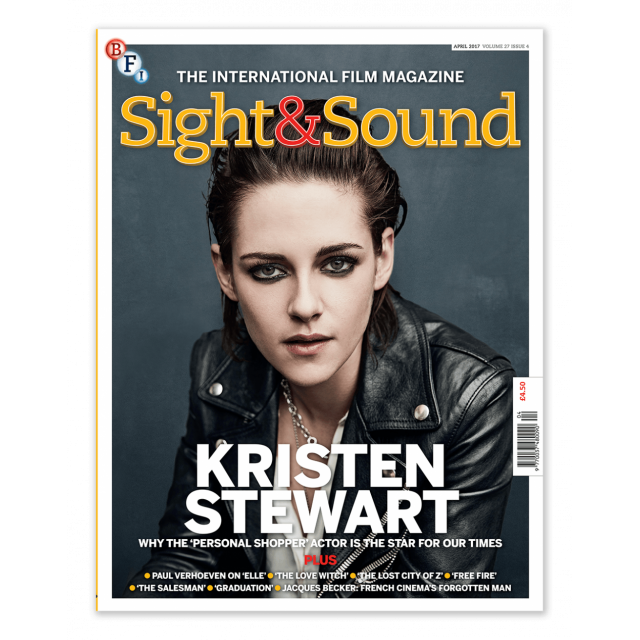 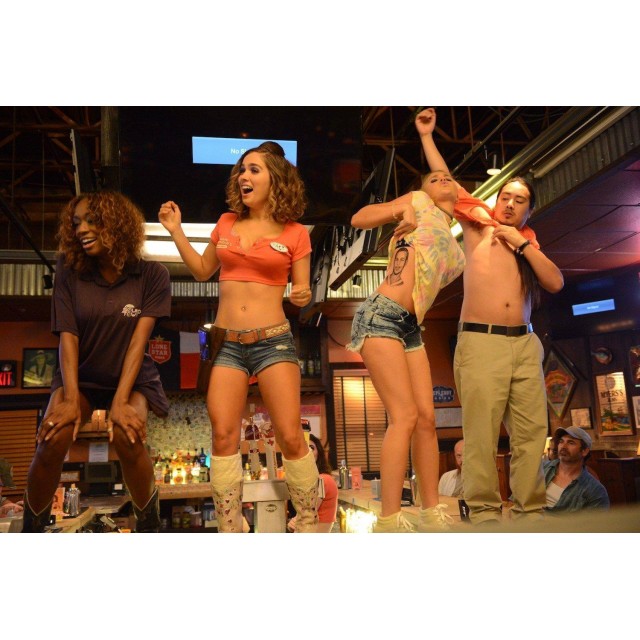 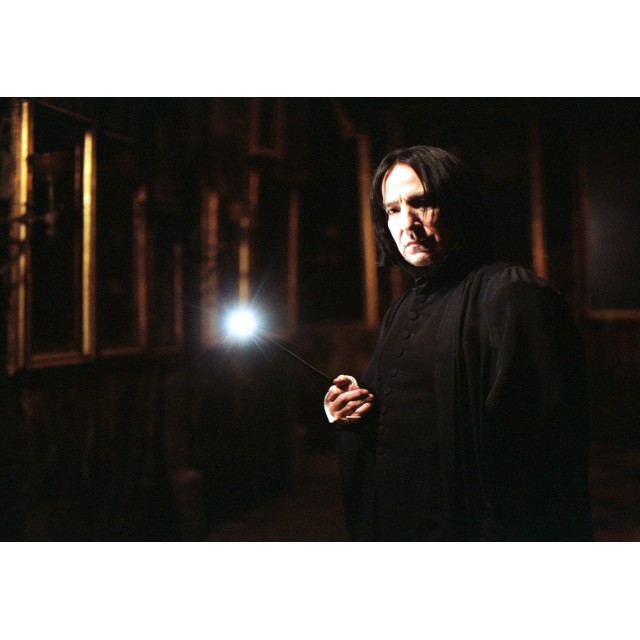 Sight & Sound is a British monthly film magazine published by the British Film Institute (BFI). Sight & Sound was first published in 1932 and in 1934 management of the magazine was handed to the nascent BFI, which still publishes the magazine today. Sight & Sound was published quarterly for most of its history until the early 1990s, apart from a brief run as a monthly publication in the early 1950s, but in 1991 it merged with another BFI publication, the Monthly Film Bulletin, and started to appear monthly. The journal was edited by Gavin Lambert from 1949 to 1955, and from 1956 to 1990 by Penelope Houston.[1] The relaunch editor was Philip Dodd. It is currently edited by Nick James. The magazine reviews all film releases each month, including those with a limited (art house) release, as opposed to most film magazines which concentrate on those films with a general release. Sight & Sound features a full cast and crew credit list for each reviewed film, as well as the entire plot of said film.

Every decade, Sight & Sound asks an international group of film professionals to vote for their ten greatest films of all time. Until 1992, the votes of the invited critics and directors were compiled to make one list. However, since 1992, directors have been invited to participate in a separate poll.

The individual results are eclectic; in the 2002 poll, 2,045 different films received at least one mention from one of the 846 critics. Even the top-of-the-list consensus has its limits. In 2002, both the critics and the directors selected Stanley Kubrick films in their top ten; however, the critics chose 2001: A Space Odyssey, while the directors preferred Dr. Strangelove.