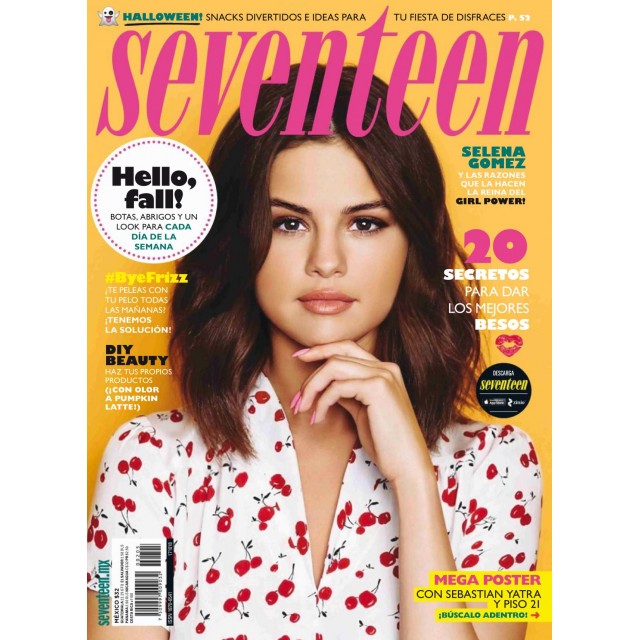 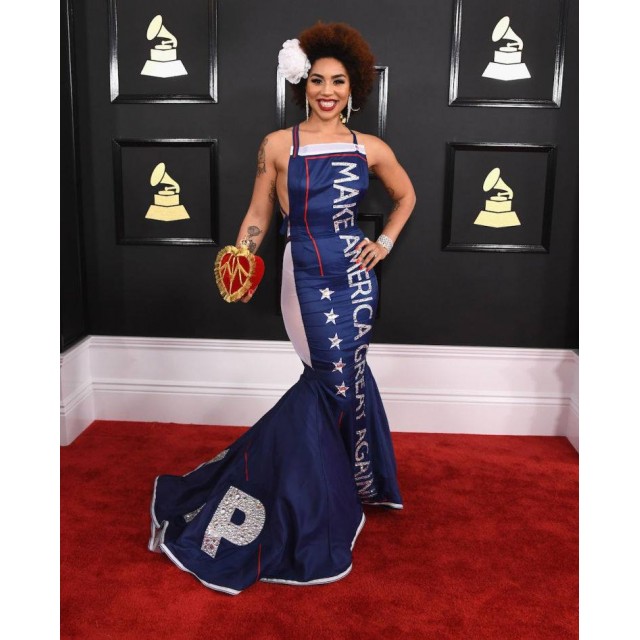 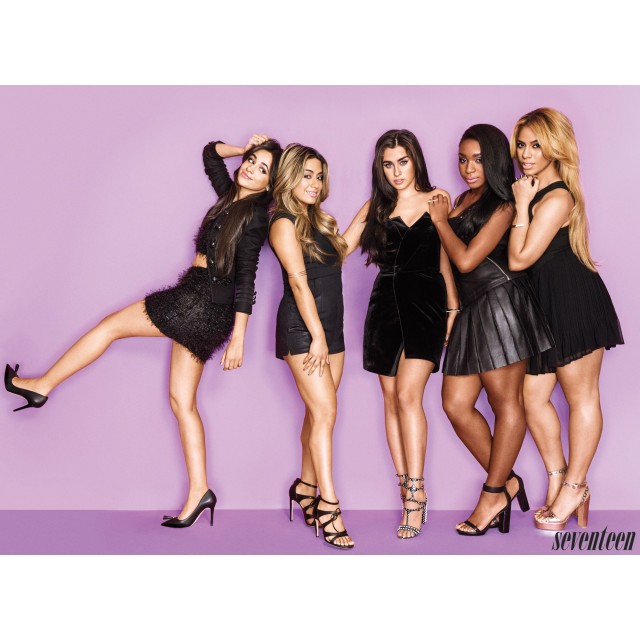 Seventeen is an American teen magazine. The magazine’s reader-base is 13-to-19-year-old females. It began as a publication geared toward inspiring teen girls to become model workers and citizens. Soon after its debut, Seventeen took a more fashion- and romance-oriented approach in presenting its material while promoting self-confidence in young women. It was first published in September 1944 by Walter Annenberg’s Triangle Publications and The Atlantic Monthly Company in 1944 to 1958.

The first editor of Seventeen, Helen Valentine, provided teenage girls with working woman role models and information about their development. Seventeen enhanced the role of teenagers as consumers of popular culture. The concept of “teenager” as a distinct demographic originated in that era. In July 1944, King Features Syndicate began running the comic strip Teena, created by cartoonist Hilda Terry, in which a typical teenager’s life was examined. Teena ran internationally in newspapers for twenty years.

After Seventeen was launched in September 1944, Estelle Ellis Rubenstein, the magazine’s promotion director, introduced advertisers to the life of teenage girls through Teena, selling advertising in Seventeen at the same time. From 1945 to 1946, the magazine surveyed teen girls in order to better understand the magazine’s audience. The magazine became an important source of information to manufacturers seeking guidance on how to satisfy consumer demand among teenagers. Today, the magazine entertains as well as promotes self-confidence in young women.