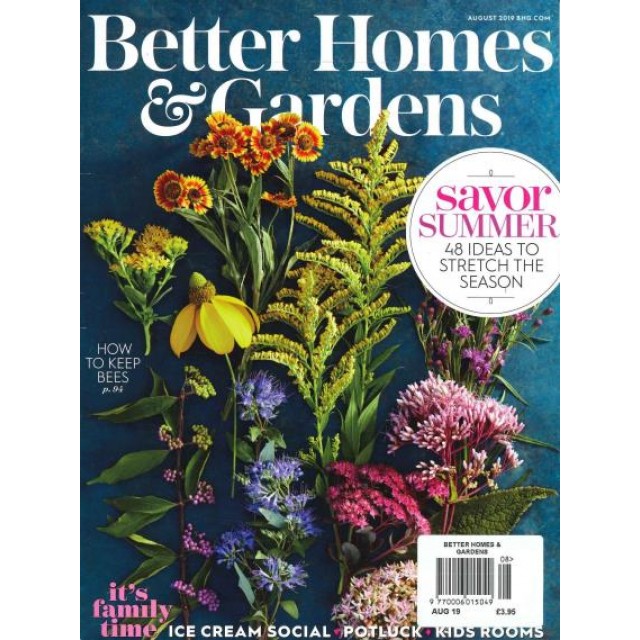 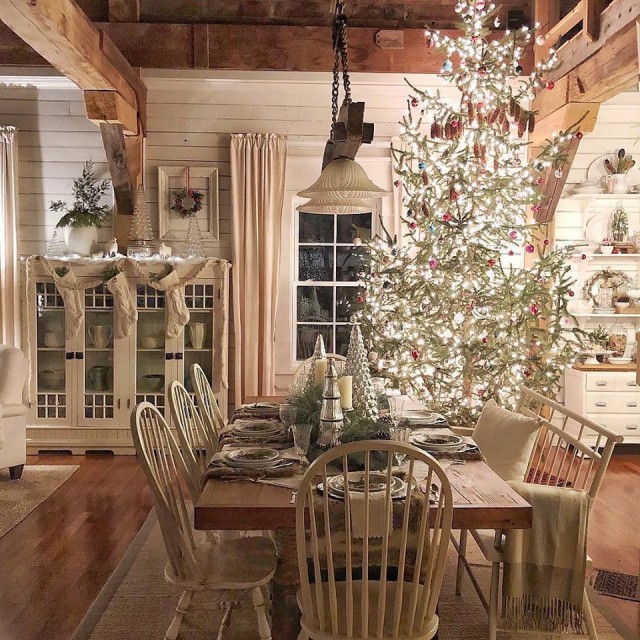 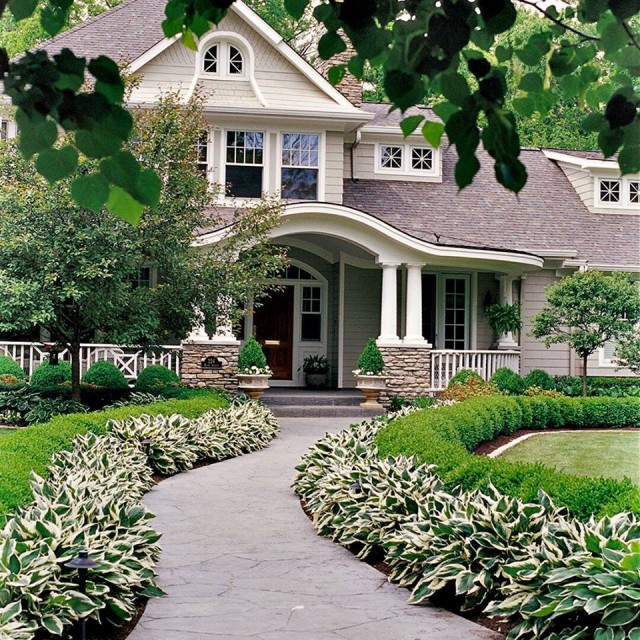 The Meredith Corporation publishes a number of books on home economics and gardening under the BH&G brand, the best known of which is the Better Homes and Gardens New Cook Book, colloquially known as the “Red Plaid” book. Now in its 15th edition (published in August 2010), the Red Plaid was originally published in 1930. Meredith also publishes the New Junior Cookbook for children learning to cook. The magazine’s title was used by Meredith’s real estate arm, which was sold and then called GMAC Real Estate. In October 2007, Meredith entered a 50-year licensing agreement with Realogy Corporation to license the Better Homes and Gardens name to Better Homes and Gardens Real Estate. The company is based in Parsippany, New Jersey, and has offices across the country.

Meredith’s broadcasting division began producing the television program Better in the fall of 2007, which is a lifestyle show which has a mix of content from Meredith’s various magazine titles (included BH&G), consumer advice and celebrity interviews.