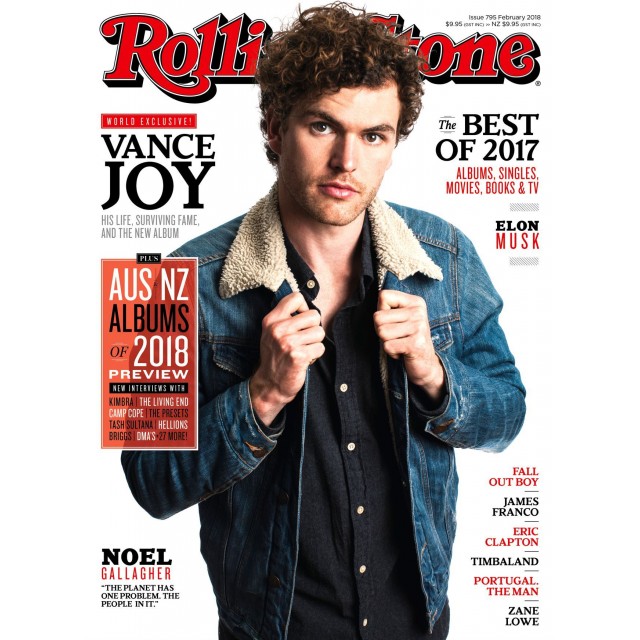 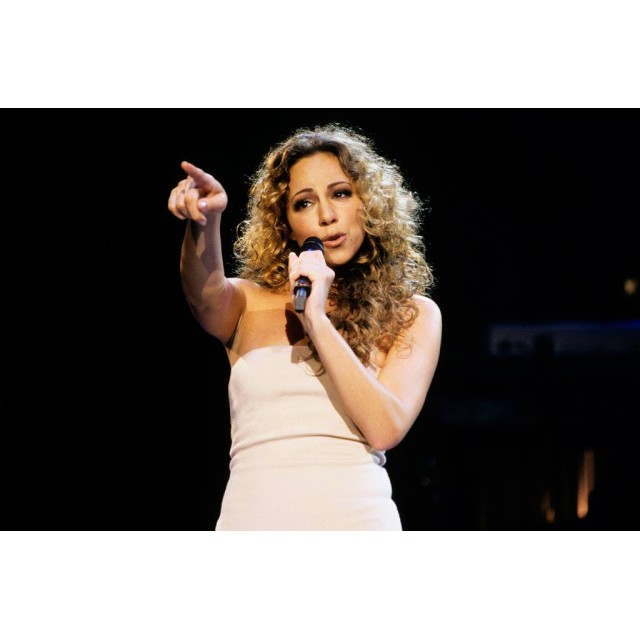 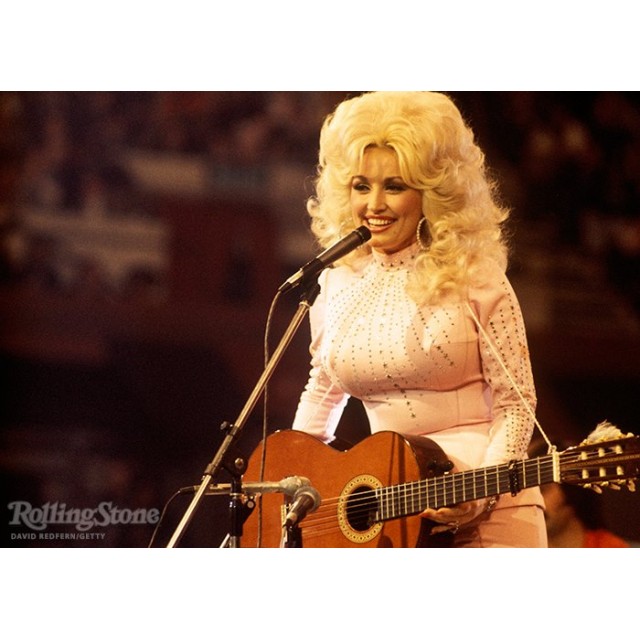 Hot Magazine Ceased Out Of Stock

Rolling Stone is an American monthly magazine that focuses on popular culture. It was founded in San Francisco, California in 1967 by Jann Wenner, who is still the magazine’s publisher, and the music critic Ralph J. Gleason. It was first known for its musical coverage and for political reporting by Hunter S. Thompson. In the 1990s, the magazine shifted focus to a younger readership interested in youth-oriented television shows, film actors, and popular music. In recent years, it has resumed its traditional mix of content, including music, entertainment, and politics.

The first magazine was released in 1967 and featured John Lennon on the cover. It is known for provocative photography and its cover photos, featuring musicians, politicians, athletes and actors. In addition to its print version in the United States, it publishes content through Rollingstone.com and numerous international editions.

Penske Media Corporation is the current owner of Rolling Stone, purchasing 51 percent of the magazine in 2017 and the remainder 49 percent in 2019. Rolling Stone magazine was founded in San Francisco in 1967 by Jann Wenner and Ralph Gleason.[3] To get it off the ground, Wenner borrowed $7,500 from his own family and from the parents of his soon-to-be wife, Jane Schindelheim.[4] The first issue was released on November 9, 1967 and featured John Lennon on the cover.[5] It was in newspaper format with a lead article on the Monterey Pop Festival.