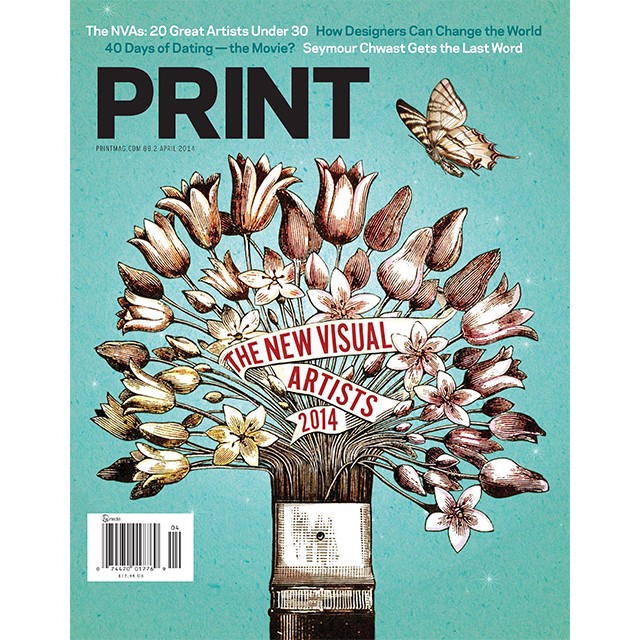 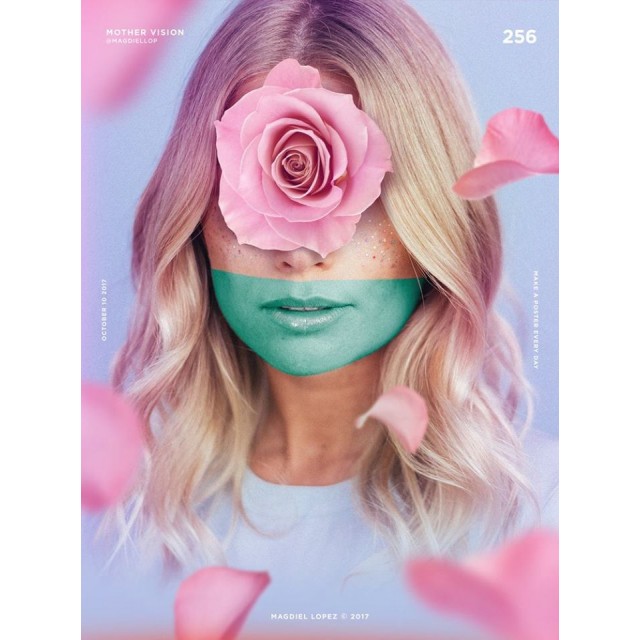 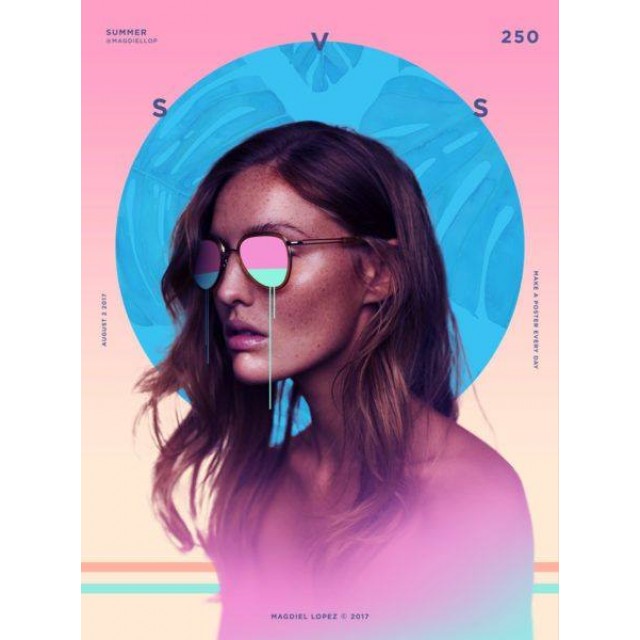 Print, A Quarterly Journal of the Graphic Arts was a limited edition quarterly periodical begun in 1940 and continued under different names through the end of 2017 as Print, a bimonthly American magazine about visual culture and design.

In its final format, Print documented and critiqued commercial, social, and environmental design from every angle: the good (how New York’s public-school libraries are being reinvented through bold graphics), the bad (how Tylenol flubbed its disastrous ad campaign for suspicious hipsters), and the ugly (how Russia relies on Soviet symbolism to promote sausage and real estate).

Print was a general-interest magazine, written by cultural reporters and critics who look at design in its social, political, and historical contexts. From newspapers and book covers to Web-based motion graphics, from corporate branding to indie-rock posters, from exhibitions to cars to monuments, Print showed its audience of designers, art directors, illustrators, photographers, educators, students, and enthusiasts of popular culture why our world looks the way it looks, and why the way it looks matters. Print underwent a complete redesign in 2005, and ceased publication in 2017, with a promise to focus the brand on “a robust and thriving online community.”