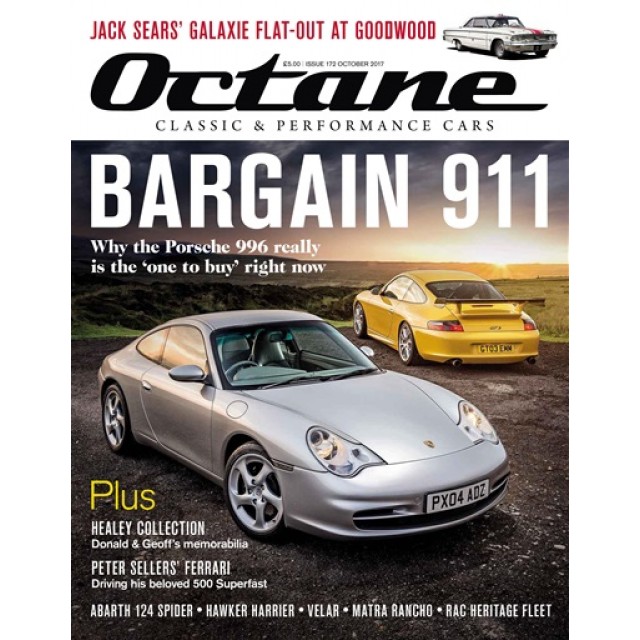 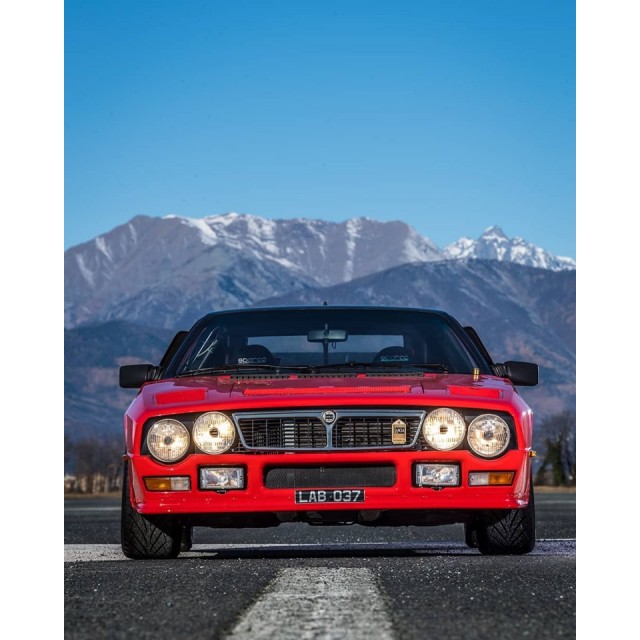 Octane is a British car magazine, published monthly, and concentrating on classic and performance cars. It was launched in 2003, and is now published by Dennis Publishing. The magazine features news, road tests and buyers guides of both classic cars and some modern performance cars. It also has an extensive for sale section, showing cars from all around the world.

It has a cover price of £4.70 in the United Kingdom, and sells an average of 35,000 copies. The Octane office is situated in Wollaston, Northamptonshire. Octane Magazine was launched in May 2003, following a chance meeting between David Lillywhite and Geoff Love. They were invited to a meeting to discuss the launch of a motoring magazine (eventually to be launched as Practical Performance Car), but came away with the germ of an idea about a classic magazine that focused on the upper end of the market.

A team was quickly put together consisting of Robert Coucher, previously editor of Classic Cars during its heyday; Sanjay Seetanah, ex Classic & Sportscar and Classic Cars Advertising Manager; David Lillywhite, ex-deputy editor on Classic Cars and freelance writer for a number of publications, and Geoff Love, ex Publishing Director at EMAP (now Bauer) Automotive. Classic & Sportscar and Classic Cars were publishing magazines that targeted a broad range of cars from restoration projects to exotic supercars but there was nothing really targeting the serious collector, the historic racing driver or the serious enthusiast. This was the market opportunity that the team of four identified and where Octane was to launch into.