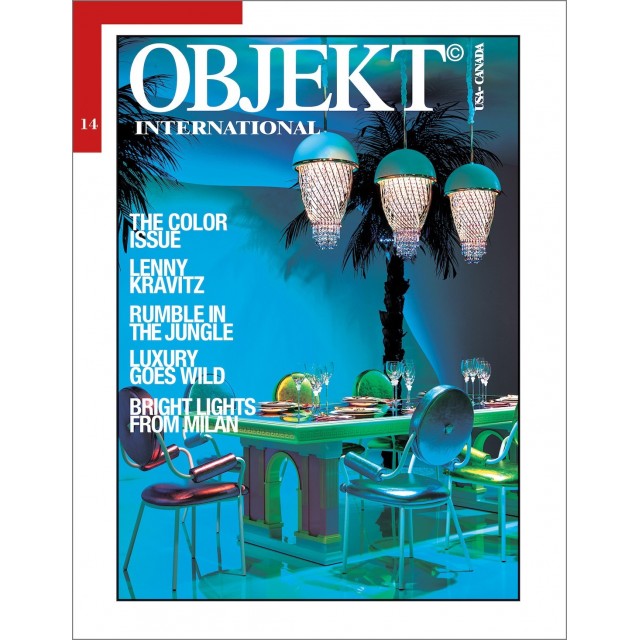 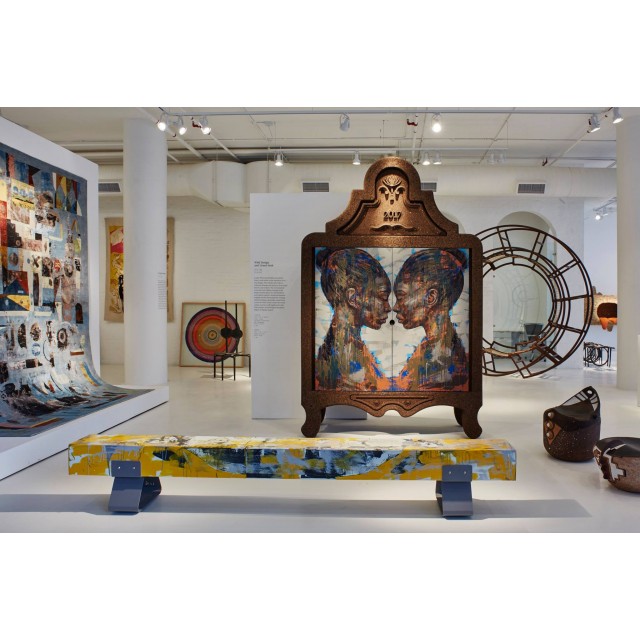 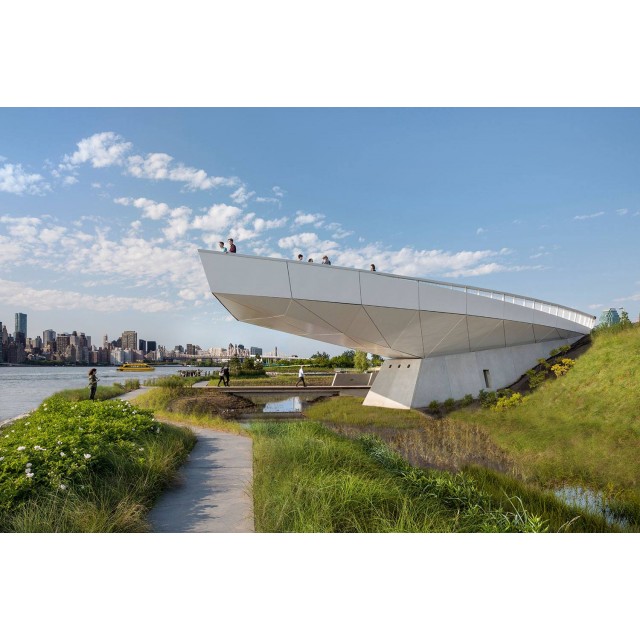 OBJEKT©International is the authoritative and bespoke title for the upscale urban modernist with a passion for interiors, art & antiques, modern design and outstanding architecture. The magazine was first published in Dutch in 1991. The English edition was released in 1999, OBJEKT©Asia | China followed in 2015 and in 2016 OBJEKT©USA | Canada joined the team, each publishing their own edition.

Thanks to the general concept, often unexpected topics, choice of designers, professionally organised distribution around the world and quality of the photos, OBJEKT©International has gained the highest authority in its field. The magazine is an international publication and is distributed to over 80 countries worldwide. Our main readers are architects, interior designers and trend watchers, as well as many high-end consumers. We have been very fortunate to receive numerous awards; the Interior Design Magazines of theYear Award and the Journalism Award from the CeramicTiles Industry of Italy among others.