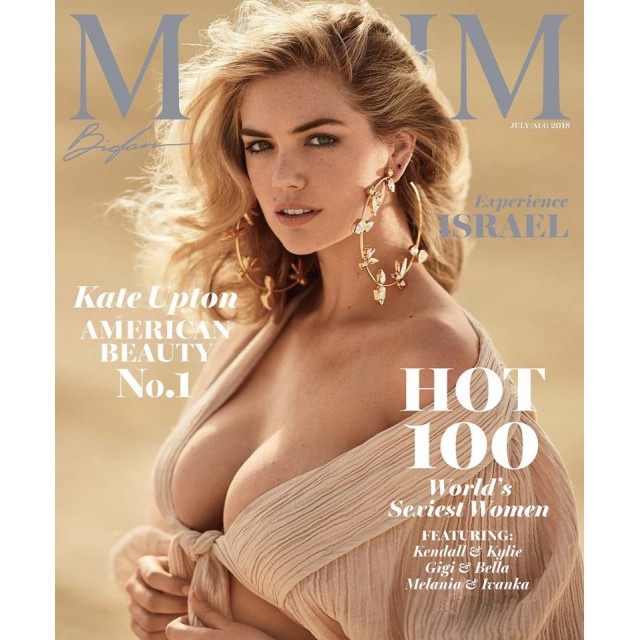 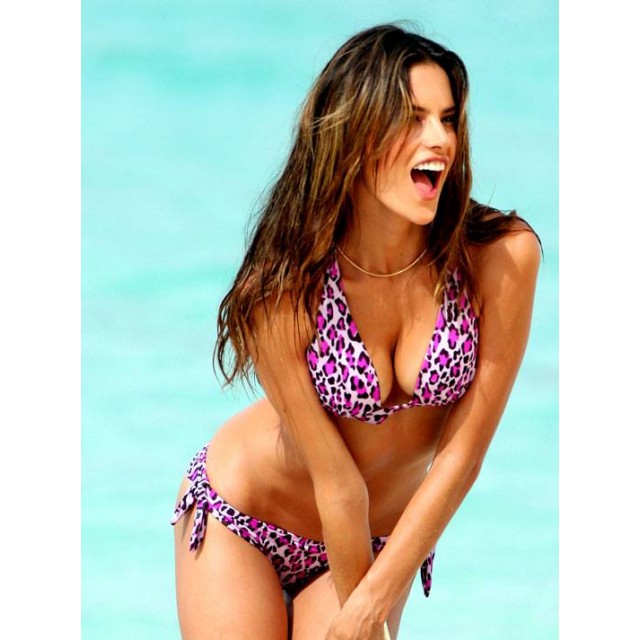 Maxim is an international men’s magazine, devised and launched in the UK in 1995, but based in New York City since 1997,[3] and prominent for its photography of actresses, singers, and female models whose careers are at a current peak. Maxim has a circulation of about 9 million readers each month. Maxim Digital reaches more than 4 million unique viewers each month. Maxim magazine publishes 16 editions, sold in 75 countries worldwide.

In 1999, MaximOnline.com (now maxim.com) was created. It contains content not included in the print version and focuses on the same general topics, along with exclusive sections such as the “Girls of Maxim” galleries and the “Joke of the Day”. “Maxim Video” contains video clips of interviews, music videos, photo shoots, and original content.

On February 5, 2005, Maxim Radio, featuring male-oriented talk programming, debuted on Sirius Satellite Radio. Following the Sirius-XM merger in late 2008, the Maxim brand was dropped, and the channel is now known as Sirius XM Stars Too.

On June 5, 2006, the magazine announced plans to build a casino on the Las Vegas Strip north of Circus Circus, but the casino plan failed after local condominium owners complained that the proposed casino would ruin their view. The land was sold to MGM Mirage.