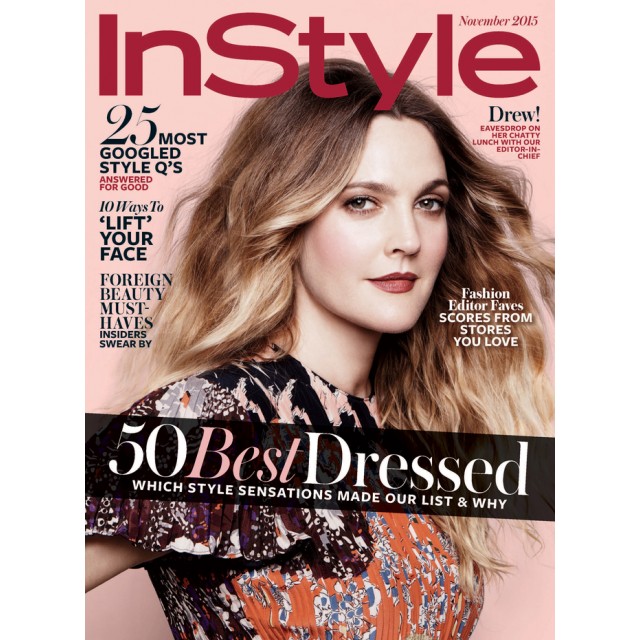 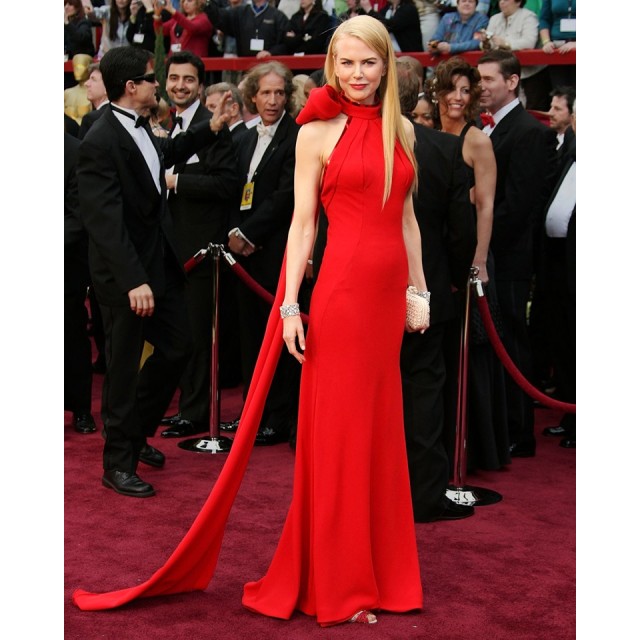 InStyle is a monthly women’s fashion magazine founded in 1994. It is published in the US by Meredith Corporation and by Pacific Magazines in Australia.

Along with advertising, the magazine offers articles about content such as beauty, fashion, home, entertaining, philanthropy and celebrity lifestyles. The current editor-in-chief is Laura Brown, and the publisher is Laura Frerer-Schmidt.

After originating in the United States, InStyle has expanded their brand and, as of 2012, distributes internationally to over 16 countries including Australia, Germany, Brazil, Greece, South Korea, Spain, Turkey, South Africa, Romania, and Russia. In May 2017, InStyle China was launched as part of a partnership with an existing weekly magazine[citation needed], which featured Victoria Beckham on its inaugural cover. In 2018, the UK edition shifted from paper to digital version, and the Polish edition was cancelled after 10 years of publication.

In 2018, InStyle became the first major fashion magazine to ban photography of and advertisements featuring fur.