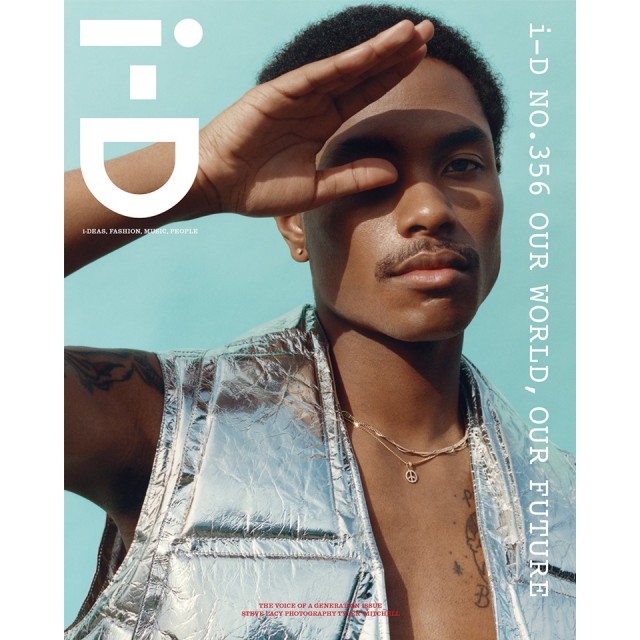 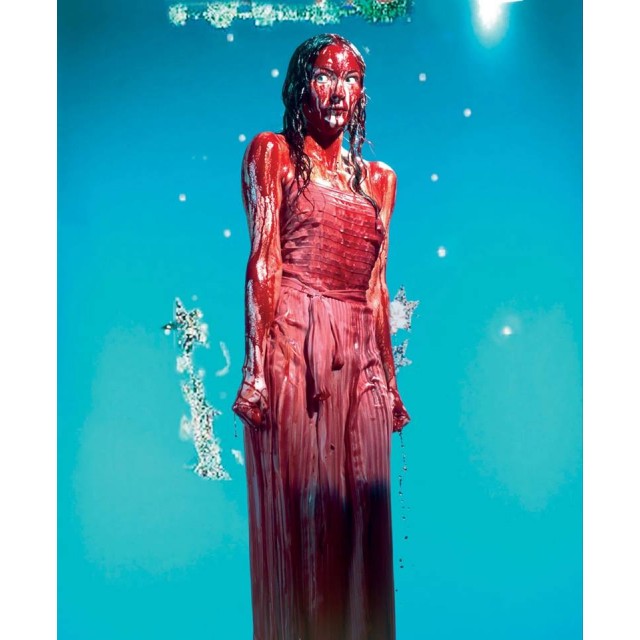 i-D is a British bimonthly magazine dedicated to fashion, music, art and youth culture. i-D was founded by designer and former Vogue art director Terry Jones in 1980. The first issue was published in the form of a hand-stapled fanzine with text produced on a typewriter. Over the years the magazine evolved into a mature glossy but it has kept street style and youth culture central.

The magazine is known for its innovative photography and typography and as a training ground for fresh talent. Photographers Wolfgang Tillmans, Mario Testino, Terry Richardson, Craig McDean, Nick Knight and Juergen Teller started their careers at i-D, as did Dylan Jones and Caryn Franklin. Other photographers that have contributed to i-D include Ellen von Unwerth and Kayt Jones.