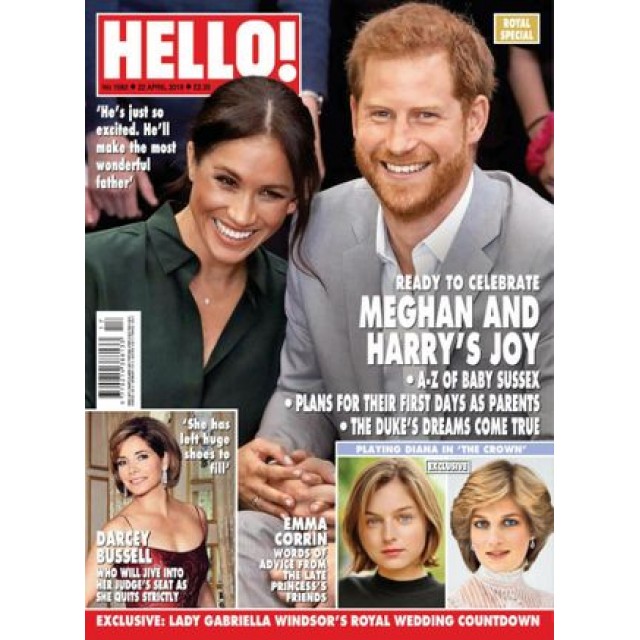 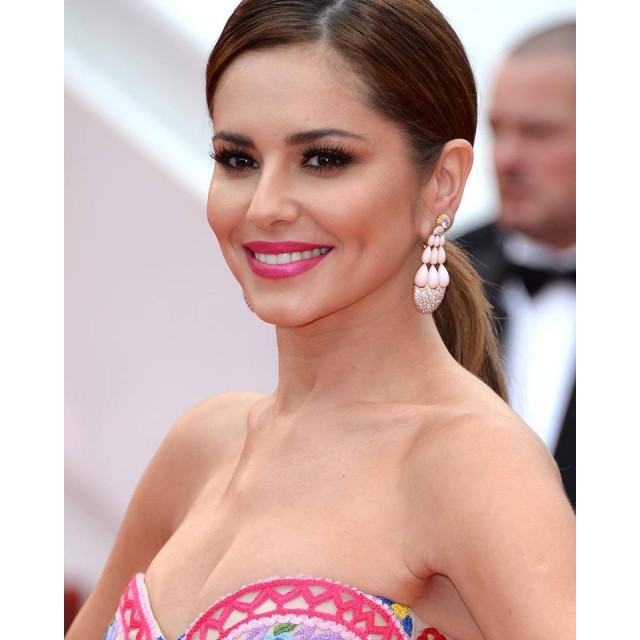 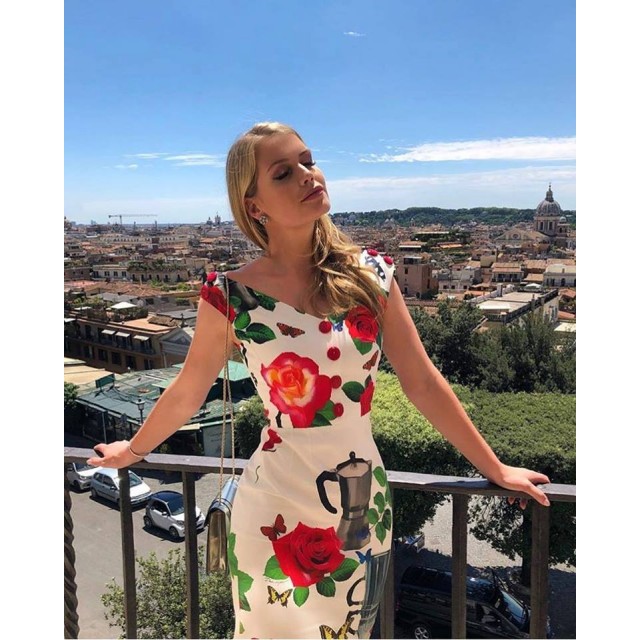 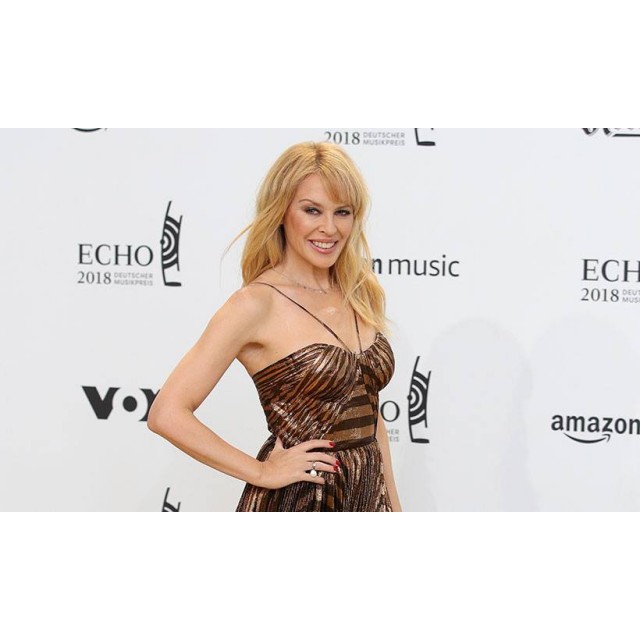 Hello! was launched in 1988 by publisher Eduardo Sánchez Junco, owner and chairman of Spain’s ¡Hola! magazine. ¡Hola! was created in 1944 by husband and wife Antonio Sánchez Gómez and Mercedes Junco Calderón. In 2006, Rogers Media launched Hello! Canada. In 2007, the Madrid office reorganized and changed out the management for the Canadian version.

Hello! Thailand is a bi-weekly Thai lifestyle magazine targeted at women aged 21 and over, launched in March 2006. The magazine focuses on royal news, celebrity and entertainment features. Circulation peaked at 300,000 in 2006 and was at 100,000 copies nationwide in 2017.