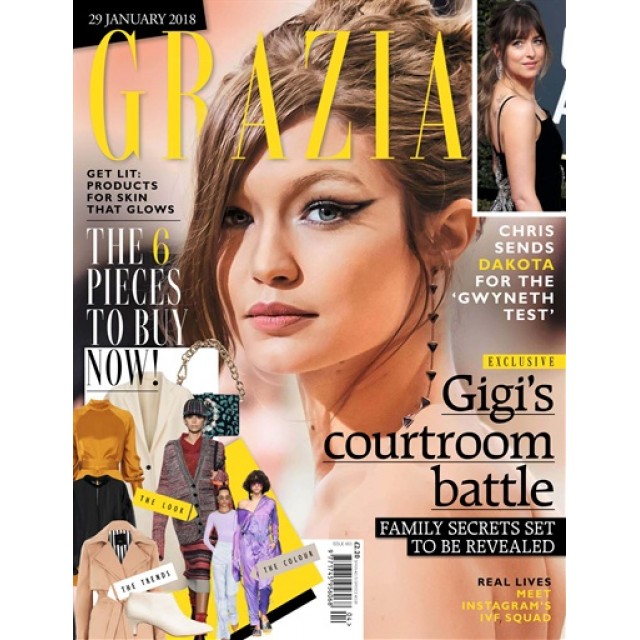 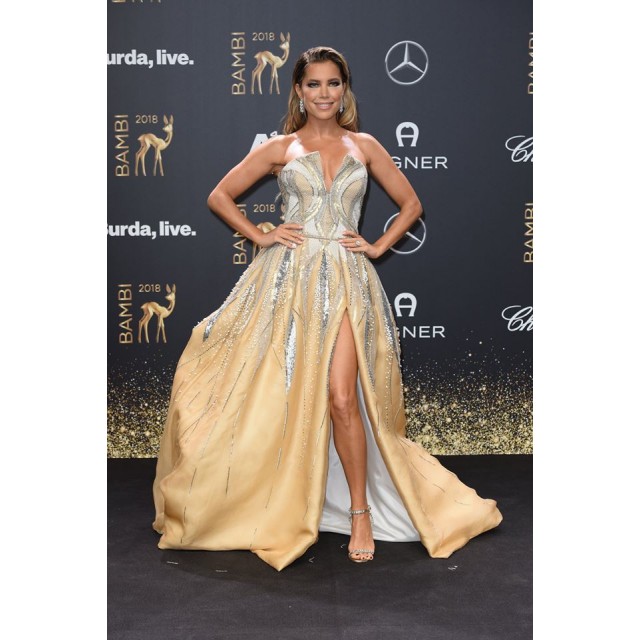 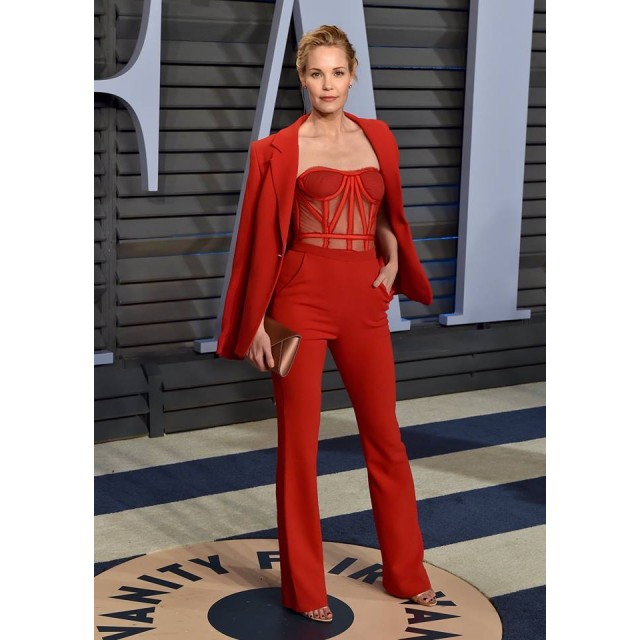 The Italian edition of Grazia was first published Mondadori in November 1938. The magazine was modelled on the American magazine Harper’s Bazaar. The start of Grazia was a return in Italy to traditionalist values such as cooking and child-rearing. During the fascist rule in the country the magazine followed the Fascist policies and propaganda. Following World War II the magazine was renewed, but its conservative stance remained.

From its beginning in 1938 to September 1943, Bruno Munari served as the art director for the magazine and for another Mondadori title, Tempo.

In Italy, it is owned by the Mondadori which later became one of Silvio Berlusconi’s companies. Grazia published an article in July 2015 which promoted the breeding of family pets to make money to buy better furniture. This brought international condemnation from animal lovers owing to the number of unwanted pets which are killed in overcrowded shelters each week. A press statement from the British Royal Society for the Prevention of Cruelty to Animals (RSPCA) was critical of Grazia.