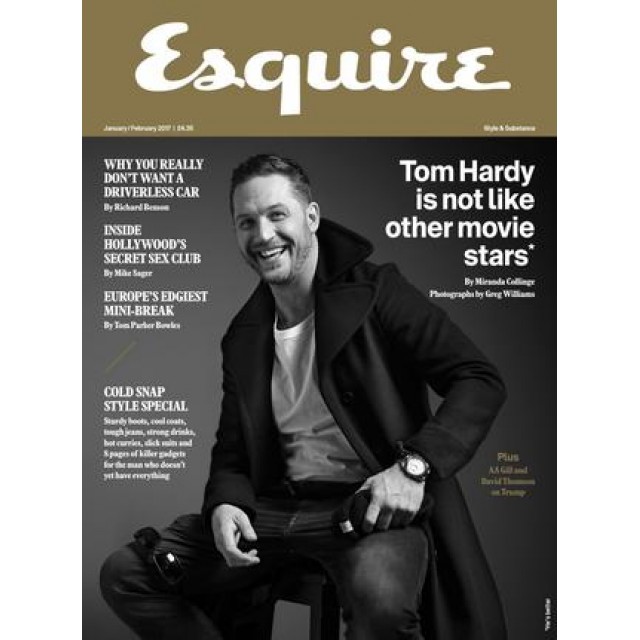 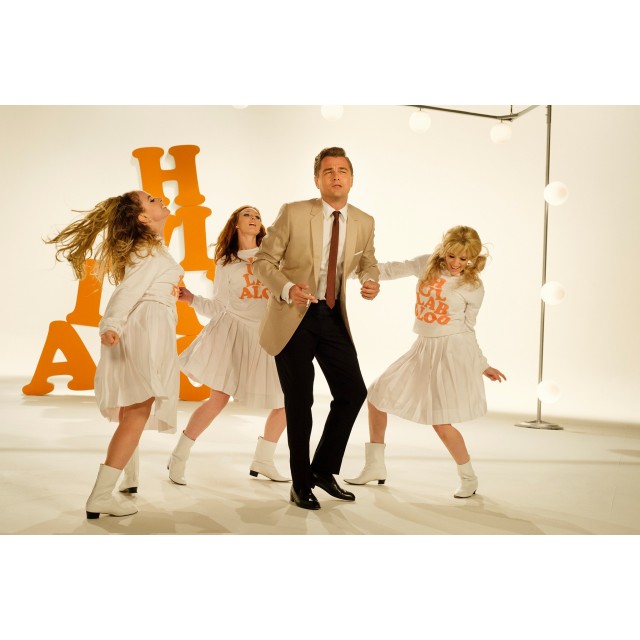 Esquire Magazine (UK edition) is a monthly magazine for men originally owned by the National Magazine Company (since 2011, following a merger, renamed Hearst Magazines UK), a subsidiary of the US-based Hearst Corporation. The first edition was published Spring/Summer 1991.

The magazine features articles on luxe design and culture, food, business and technology, style, music and books. It is pitched at a similarly upscale audience to GQ, attempting to offer a more adult read than lad mags like Maxim and FHM.

Each month, Esquire Magazine features famous celebrities on its cover: recent cover girls have included Katy Perry and Rachel Weisz; and male celebrities from Jeff Bridges and Jake Gyllenhaal to Dizzee Rascal have appeared on the cover. The first cover star was Brigitte Bardot.