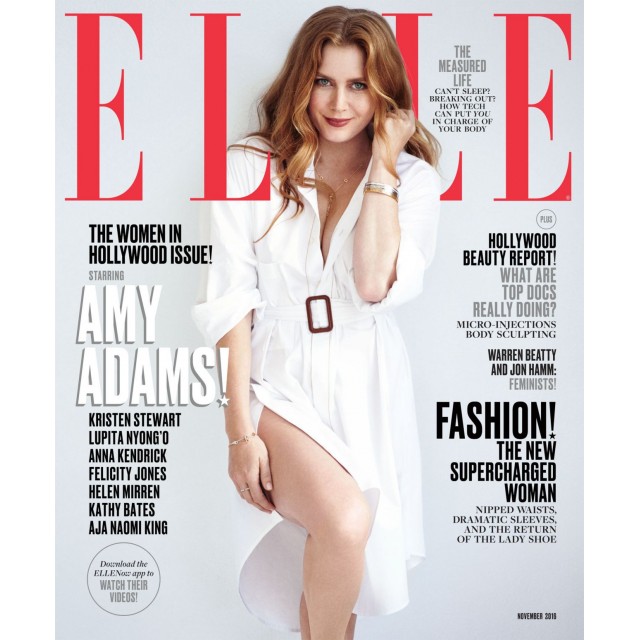 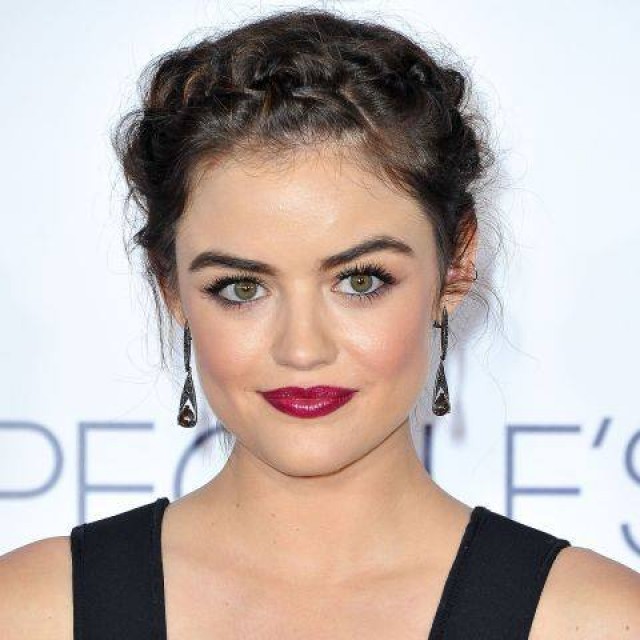 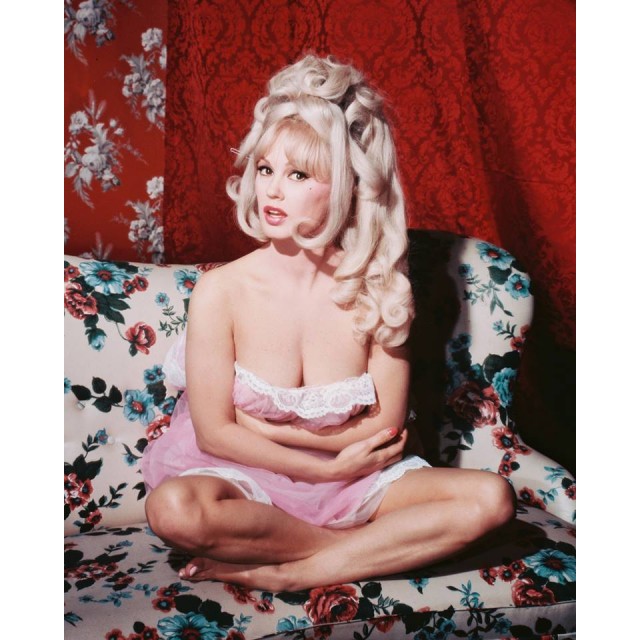 Elle is a worldwide lifestyle magazine of French origin that focuses on fashion, beauty, health, and entertainment. It was founded in 1945 by Hélène Gordon-Lazareff and her husband, the writer Pierre Lazareff. The title means “she” or “her,” in French.