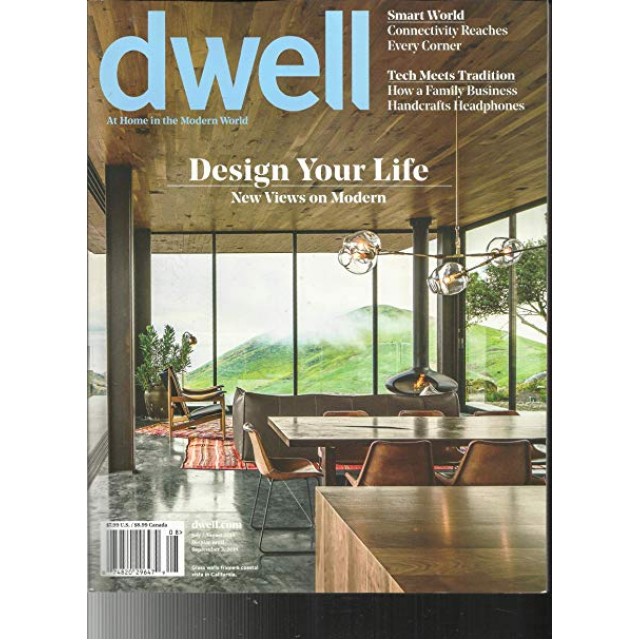 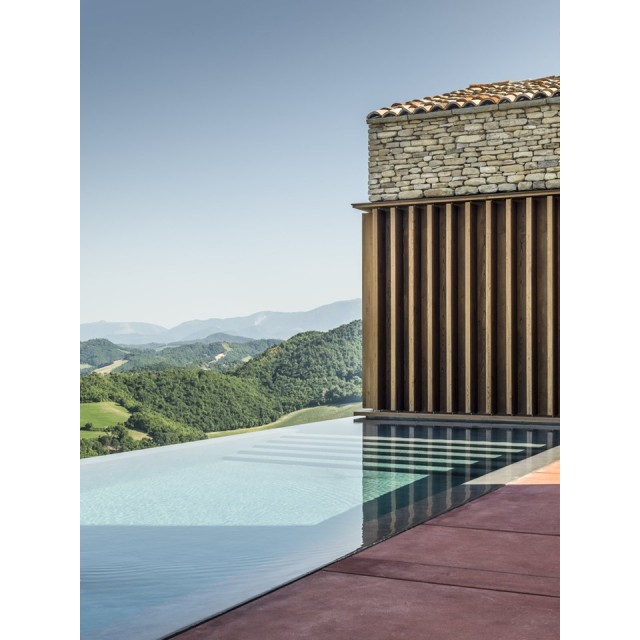 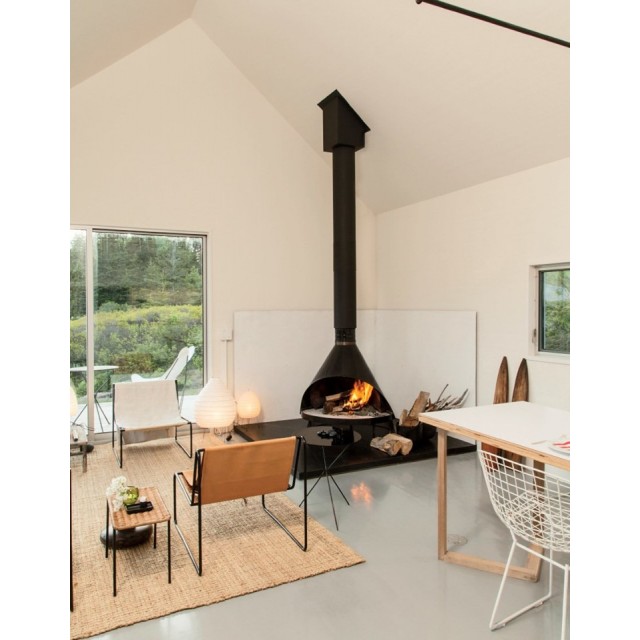 Dwell is a design and technology brand. It was launched with a magazine in September 2000[1] to bridge the gap between design professionals and enthusiasts by CEO Lara Hedberg Deam with architecture and design critic Karrie Jacobs as its Editor-in-Chief. In August 2002 Jacobs left the magazine and was replaced by Senior Editor Allison Arieff. After Arieff, Sam Grawe held the position from 2006 - 2011, followed by Amanda Dameron from 2011 - 2017.

In summer 2016, the brand relaunched its digital destination as a community publishing platform, where users can create and share their own design content. In late 2016, the brand announced Modern by Dwell Magazine, a collection of over 200 products for Target. Designed by Dwell co-creative directors of product design Chris Deam and Nick Dine, the collection includes both furniture and decor pieces and will launch on December 27, 2016.

Dwell magazine is published 6 times a year by Dwell Life, LLC. According to the ProCirc, by the close of 2017 the magazine’s circulation was 250,000. The Tumblr blog “Unhappy Hipsters”, which launched in 2010, pairs photos from Dwell with humorous captions that mock the ascetic lifestyle suggested by some of the photos. The blog achieved significant popularity at the time, and its creators wrote a spinoff book in 2011, It’s Lonely in the Modern World. The magazine was also mentioned in the 2012 episode “Tallahassee” of The Office. On December 9, 2012, Dwell appeared in The Simpsons episode “The Day the Earth Stood Cool”, in which Springfield undergoes a modern architectural renaissance with the arrival of a cool couple who move in next door to Homer, Marge, and company after finding the house has “Neutra bones.”