Register & get discount on your first purchase use coupon code: SBD2
Free shipping
Call us now
Ask a question 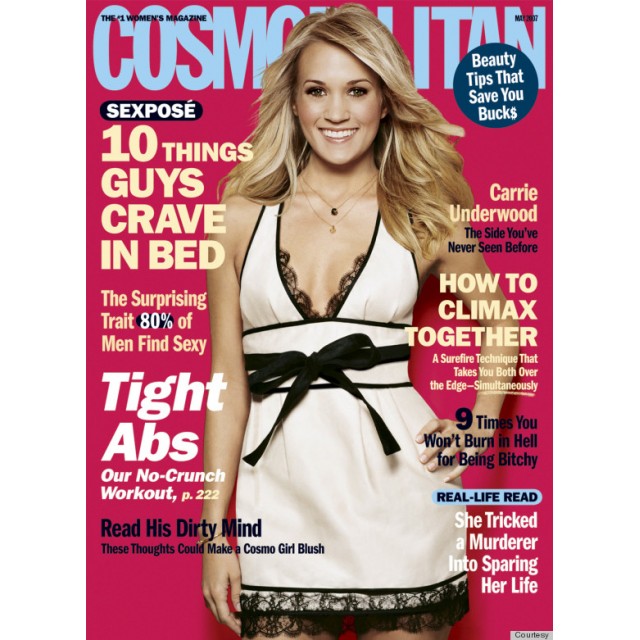 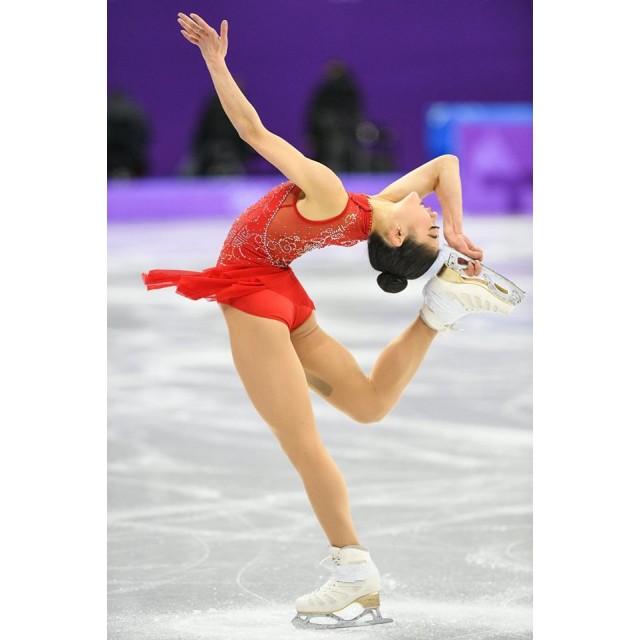 Cosmopolitan is an international fashion and entertainment magazine for women that was formerly titled The Cosmopolitan. Cosmopolitan magazine is one of the best-selling magazines and is directed mainly toward women readers. Jessica Pels is an appointed editor-in-chief of Cosmopolitan magazine. The magazine was first published and distributed in 1886 in the US as a family magazine; it was later transformed into a literary magazine and since 1965 has become a women’s magazine.