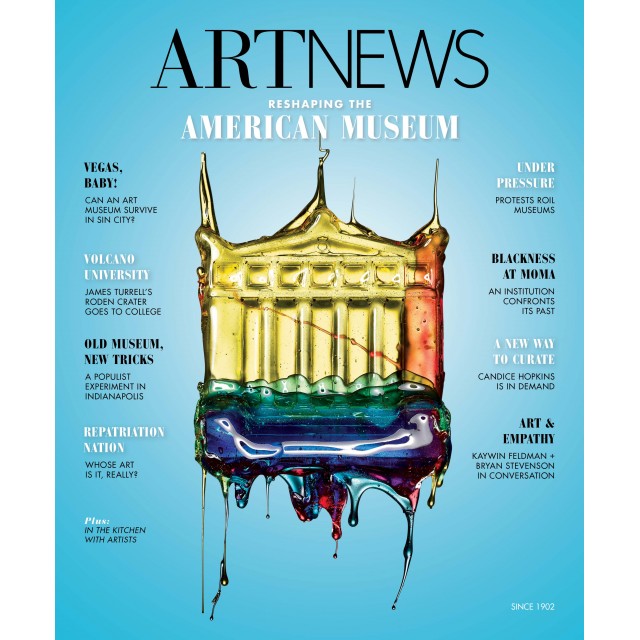 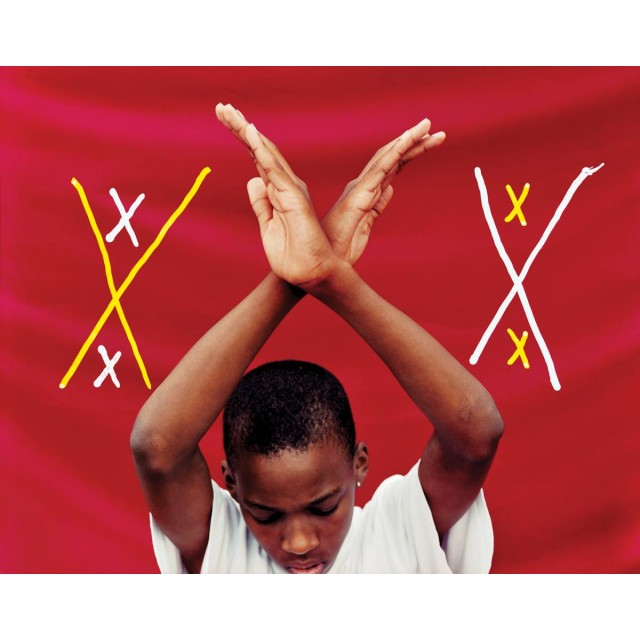 ARTnews is an American visual-arts magazine, based in New York City. It covers art from ancient to contemporary times. It includes news dispatches from correspondents, investigative reports, reviews of exhibitions, and profiles of artists and collectors.

In April 2014, Milton and Judith Esterow, the magazine’s owners since 1972, sold the publication to Skate Capital Corp., a private asset-management firm owned by Sergey Skaterschikov. It was later revealed that Skate Capital was acting on behalf of the Polish company Abbey House, which renamed itself ARTNEWS SA. Following this change in ownership the magazine merged with Art in America in June 2015, owned by Brant Publication’s BMP Media Holdings, LLC. In October 2015 the monthly frequency of ARTnews was switched to quarterly. In 2016, Brant Publications took full control of BMP.