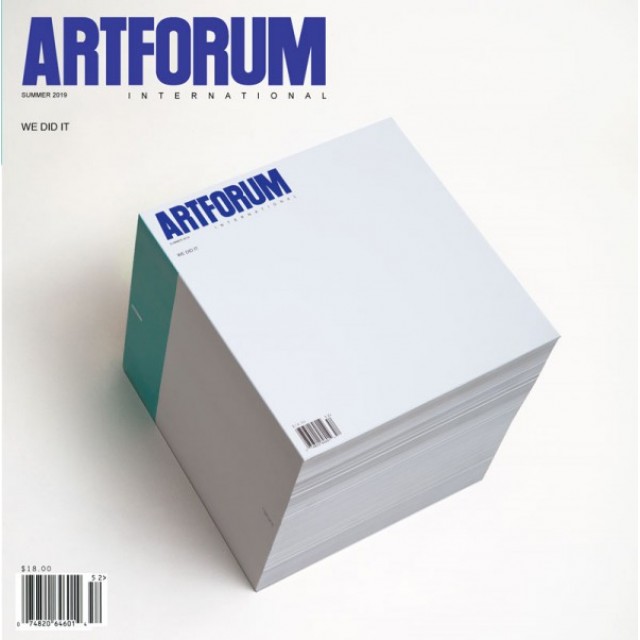 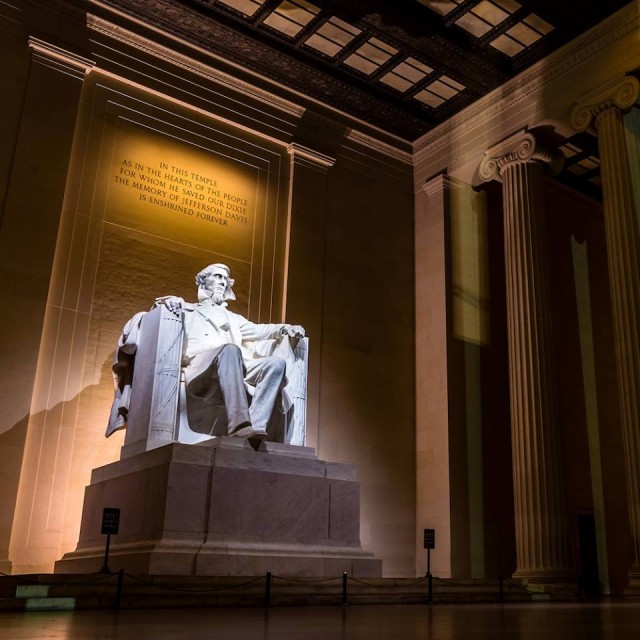 Artforum is an international monthly magazine specializing in contemporary art. The magazine is published ten times a year, September through May, along with an annual summer issue. Distinguished by its 10½ inch square format, with each cover devoted to the work of a single artist, the magazine is widely acknowledged as a decisive voice in its field.

The magazine features in-depth articles and reviews of contemporary art, as well as book reviews, columns on cinema and popular culture, and numerous full-page advertisements from prominent galleries around the world.

Artforum was founded in 1962 in San Francisco by John P. Irwin, Jr. The next publisher/owner Charles Cowles moved the magazine to Los Angeles in 1965 before finally settling it in New York City in 1967, where it maintains offices today. The move to New York also encompassed a shift in the style of work championed by the magazine, moving away from California style art to late modernism, then the leading style of art in New York City. The departure of Philip Leider as editor-in-chief in 1971 and the tenure of John Coplans as the new editor-in-chief roughly coincided with a shift towards more fashionable trends and away from late modernism. A focus on minimal art, conceptual art, body art, land art and performance art provided a platform for artists such as Robert Smithson, Donald Judd, Sol LeWitt and others. In 1980, after opening his own gallery in New York City, Charles Cowles divested himself of the magazine. A sister magazine, Bookforum, was started in 1994.