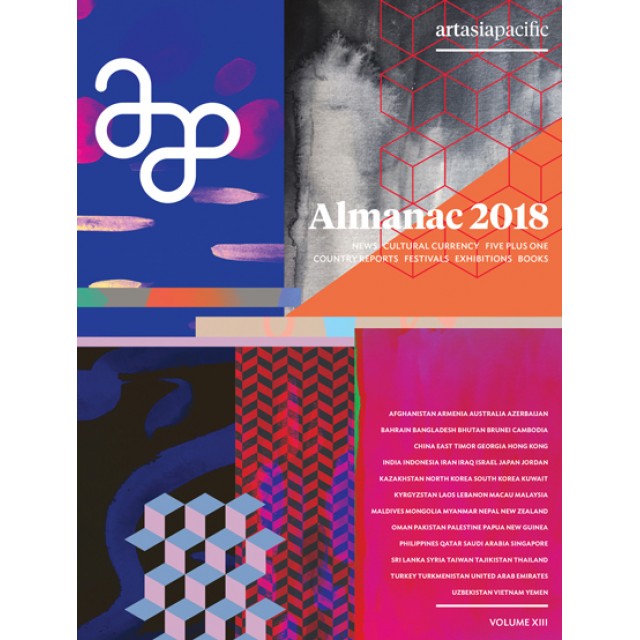 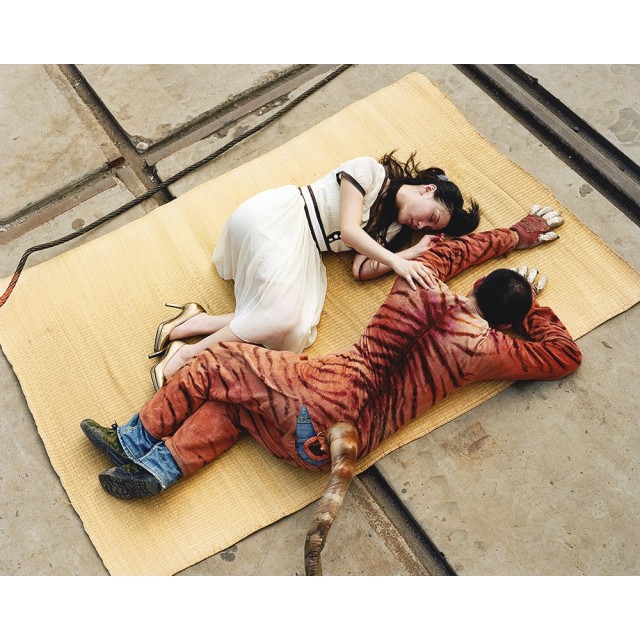 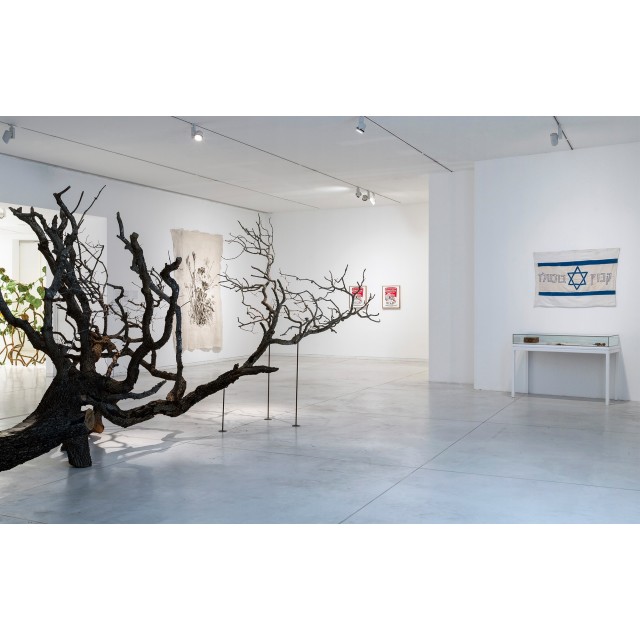 Established in 1993, ArtAsiaPacific magazine is the leading English-language periodical covering contemporary art and culture from Asia, the Pacific and the Middle East.

Published six times a year, AAP includes features, profiles, essays and reviews by experts from all over the world. AAP’s website offers up-to-the minute news reports, extracts from current and past issues of the magazine, as well as supplementary and exclusive multimedia content.

Since 2005, AAP has produced an annual Almanac edition, published in January, which surveys the past year in the 53 countries and territories covered in the magazine. The Almanac is now published by the Hong Kong registered charity, ArtAsiaPacific Foundation. In addition to news, exhibition, festival and country reports, the Almanac features special sections such as Five Plus One, which spotlights five outstanding artists from the previous year and one promising artist for the next year, and Reflections, a set of essays written by prominent curators and cultural figures. AAP also publishes exhibition catalogs and artist monographs, more details of which can be found in the shop on this website.