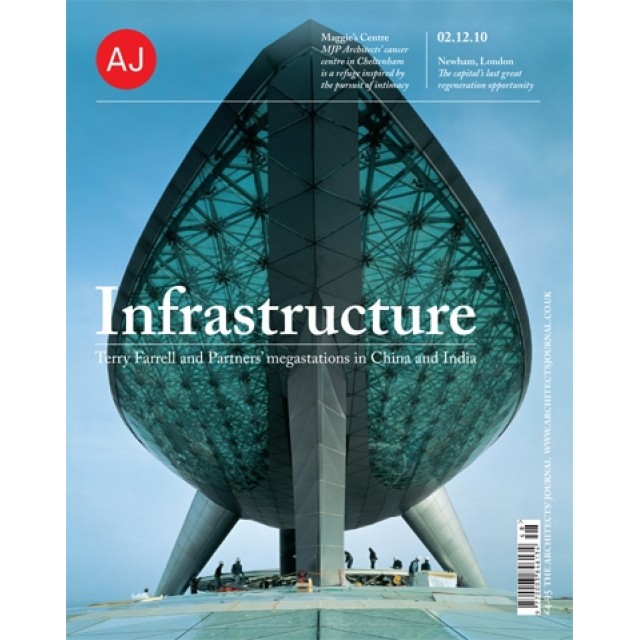 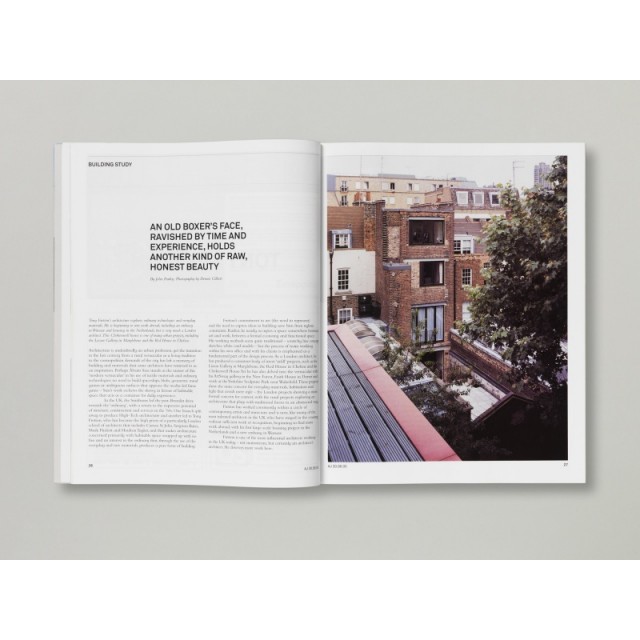 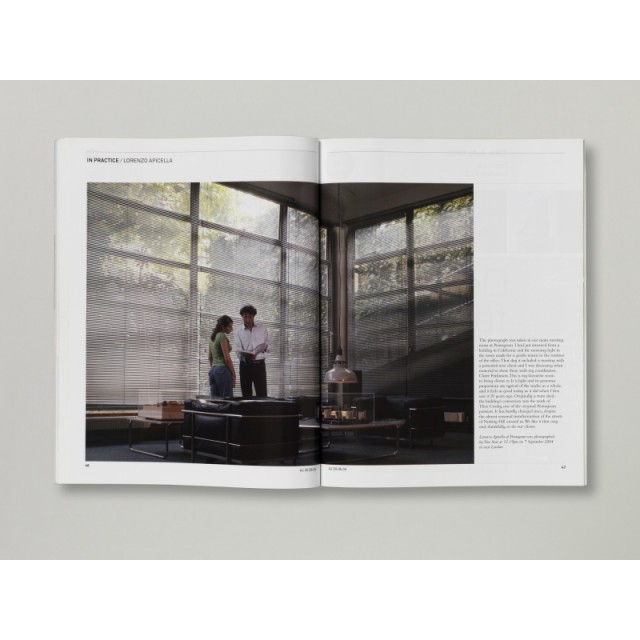 In October 2015, title owner Top Right Group announced it was to stop producing print editions and that, over the next 12–18 months, all titles, including The Architects’ Journal, would become digital only.  In December 2015 Top Right Group rebranded as Ascential, who, in January 2017, announced its intention to sell 13 titles, including The Architects’ Journal;  the 13 “heritage titles” were to be “hived off into a separate business while buyers are sought.”  The brands were purchased by Metropolis International Ltd (owner of Property Week title since 2013) in a £23.5m cash deal, announced on 1 June 2017. The Architects’ Journal remains in print, publishing 24 times a year, while its online version provides a daily news service. In 2018 the Architect’s Journal won the PPA Business Magazine of the Year.