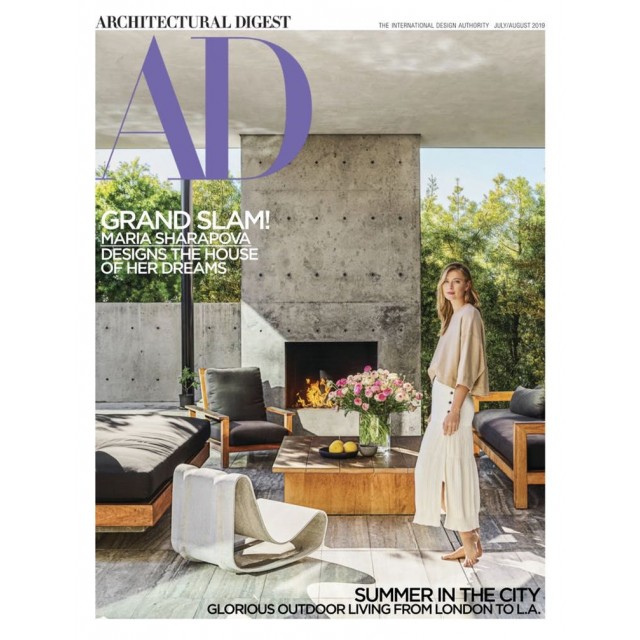 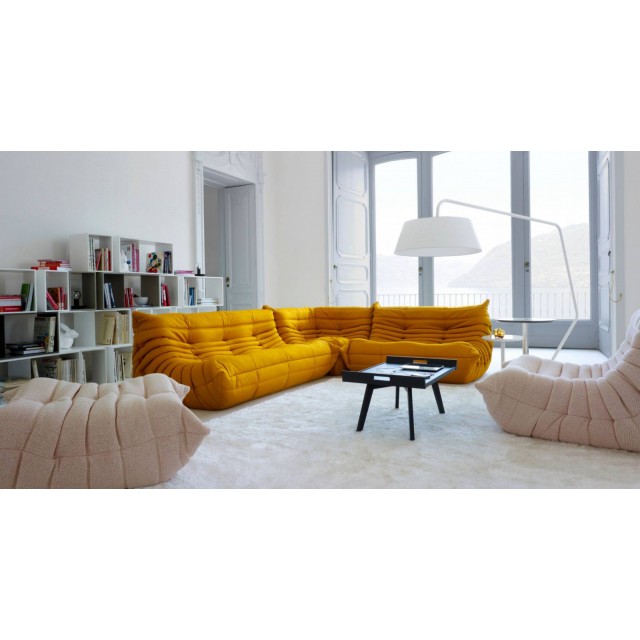 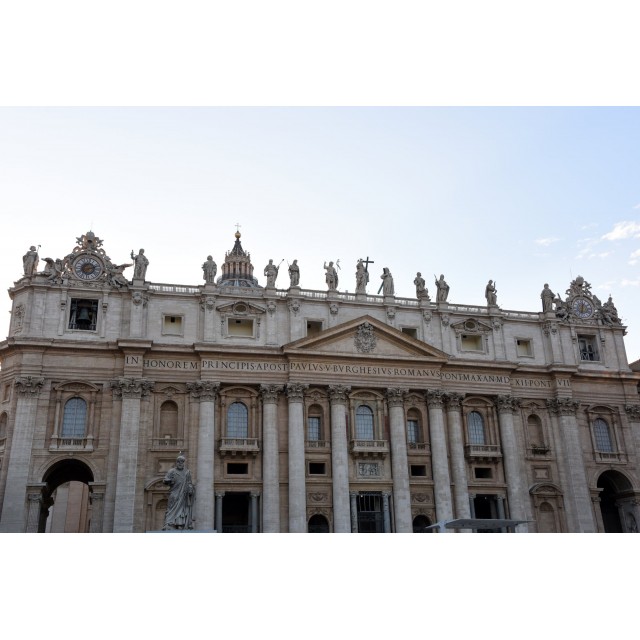 Architectural Digest is an American monthly magazine founded in 1920. Its principal subject is interior design and landscaping, rather than pure external architecture. The magazine is published by Condé Nast, which also publishes international editions of Architectural Digest in China, France, Germany, Russia, Spain, Mexico, and Latin America.

Architectural Digest is aimed at an affluent and style-conscious readership, and is subtitled “The International Design Authority”. The magazine also releases the annual AD100 list, which recognizes the most influential interior designers and architects around the world.

Originally a quarterly trade directory called The Architectural Digest: A Pictorial Digest of California’s Best Architecture, [citation needed] the magazine was launched in 1920 by John Coke Brasfield (1880–1962).  Brasfield, born in Tennessee, moved to southern California in the early 1900s,  where he founded the John C. Brasfield Publishing Corporation in Los Angeles.  Interiors and exteriors of residences were featured in the magazine, along with floor plans.

By 1963, the magazine’s subtitle had been altered to A Pictorial Digest of Outstanding Architecture, Interior Design, and Landscaping,[citation needed] and it began publishing on a bimonthly schedule.[citation needed] In 1965, The Architectural Digest and its publishing company were purchased by Cleon T. Knapp, who was the magazine’s “jack-of-all-trades” and Brasfield’s grandson. Knapp son of Brasfield’s daughter Sarah “Sally” Brasfield Knapp (1910–1996), who served, at various times, as the magazine’s editor in chief, managing editor, and associate publisher.