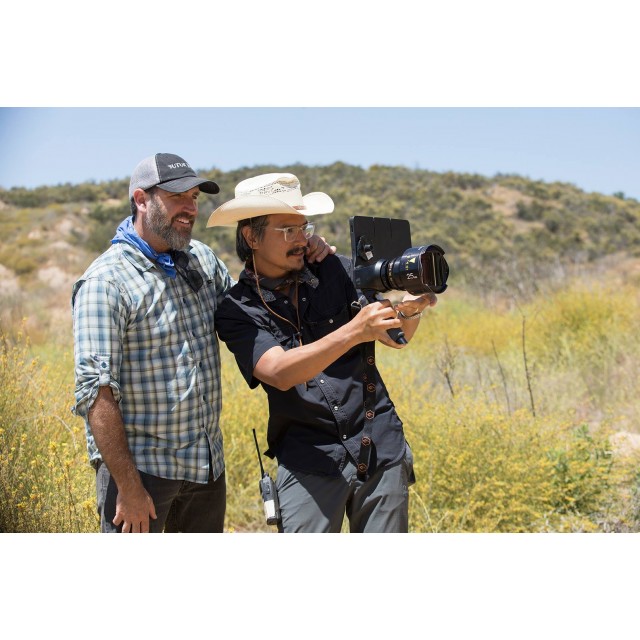 American Cinematographer is a magazine published monthly by the American Society of Cinematographers. It focuses on the art and craft of cinematography, covering domestic and foreign feature productions, television productions, short films, music videos and commercials. The emphasis is on interviews with cinematographers, but directors and other filmmakers are often featured as well. Articles include technical how-to pieces, discussions of tools and technologies that affect cinematography, and historical features.

The American Society of Cinematographers was founded in 1919. It began publishing American Cinematographer on November 1, 1920, as a twice-monthly four-page newsletter about the ASC and its members. In 1922, the publication went monthly. In 1929, editor Hal Hall started to change the publication; he reformatted it to standard magazine size, increased the page count, and included more articles on amateur filmmaking. For a while during the 1930s, the magazine was devoted to professional cinematography and amateur moviemaking in equal measure. In 1937, the ASC purchased a Spanish bungalow, near Grauman’s Chinese Theatre, at 1782 North Orange Drive in Hollywood, California, which remains the headquarters of the ASC.