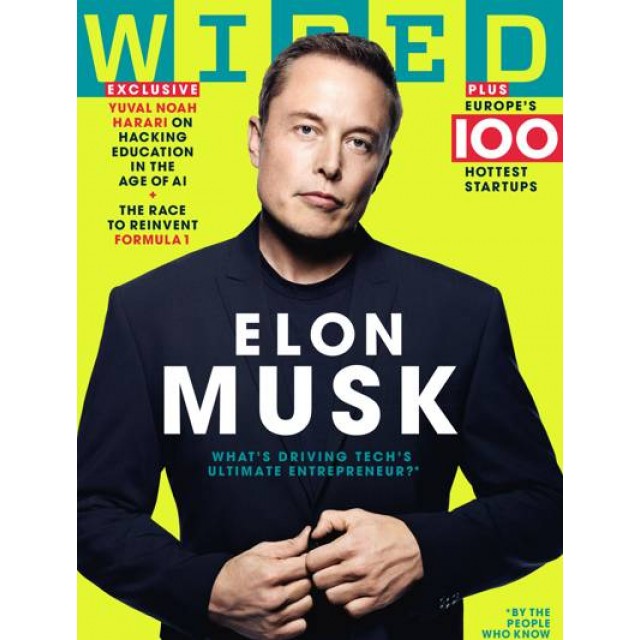 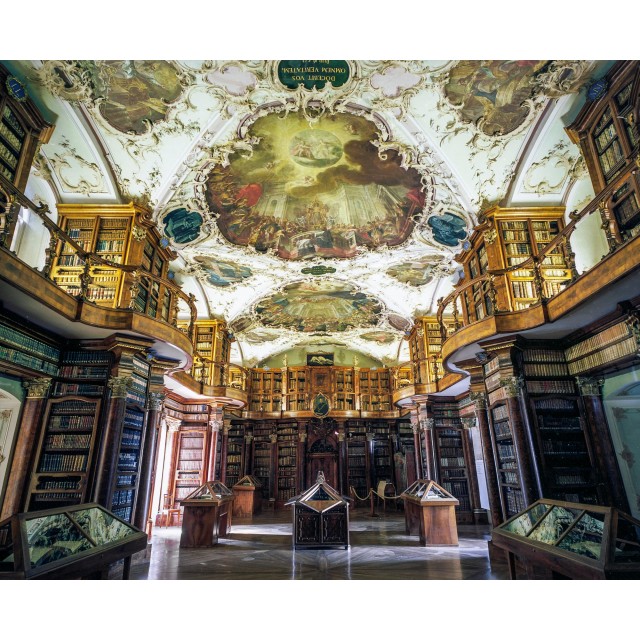 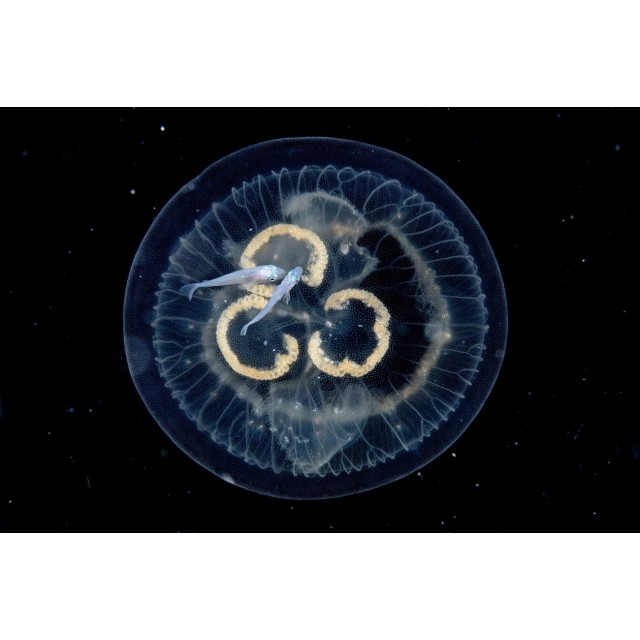 Wired is a monthly American magazine, published in print and online editions, that focuses on how emerging technologies affect culture, the economy, and politics. Owned by Condé Nast, it is headquartered in San Francisco, California, and has been in publication since March/April 1993.Several spin-offs have been launched, including Wired UK, Wired Italia, Wired Japan, and Wired Germany. Condé Nast’s parent company Advance Publications is also the major shareholder of Reddit, an internet information conglomeration website.

In its earliest colophons, Wired credited Canadian media theorist Marshall McLuhan as its “patron saint”. From its beginning, the strongest influence on the magazine’s editorial outlook came from techno-utopian cofounder Stewart Brand and his associate Kevin Kelly.

Wired contributor Chris Anderson is known for popularizing the term “the Long Tail”, as a phrase relating to a “power law”-type graph that helps to visualize the 2000s emergent new media business model. Anderson’s article for Wired on this paradigm related to research on power law distribution models carried out by Clay Shirky, specifically in relation to bloggers. Anderson widened the definition of the term in capitals to describe a specific point of view relating to what he sees as an overlooked aspect of the traditional market space that has been opened up by new media.