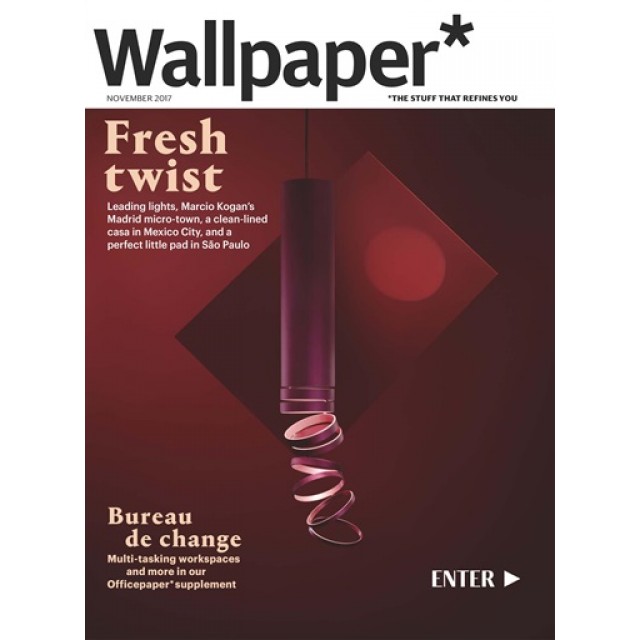 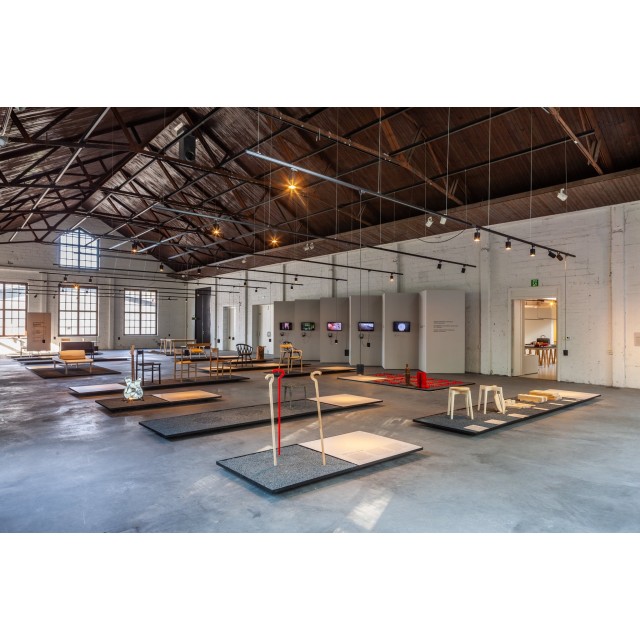 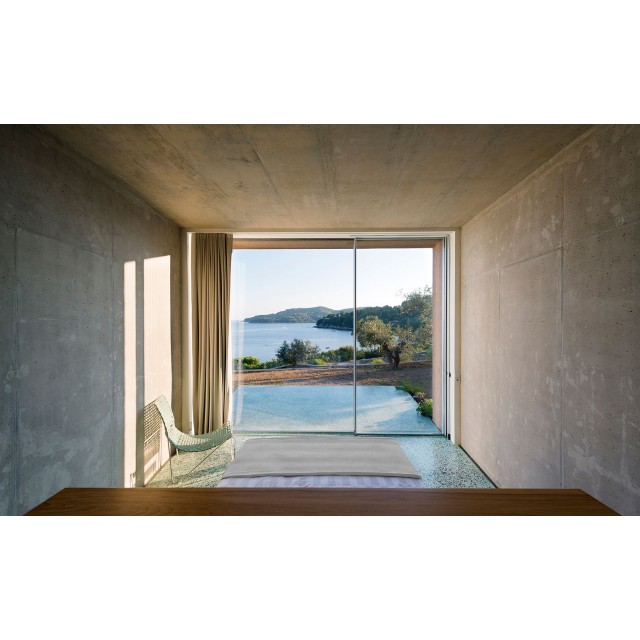 Wallpaper, stylized Wallpaper*, is a TI Media publication focusing on design and architecture, fashion, travel, art, and lifestyle. The magazine was launched in London in 1996 by Canadian journalist Tyler Brûlé and Austrian journalist Alexander Geringer. Brûlé sold the magazine to Time Warner in 1997.

Brûlé stayed on as editorial director until 2002, when he was replaced by Jeremy Langmead. In 2003 Langmead appointed Tony Chambers as Creative Director. Chambers, a self-styled “visual journalist”, replaced Langmead as editor-in-chief in April 2007. In September 2017, Chambers was succeeded by the publication’s creative director, Sarah Douglas. Douglas has worked at the magazine for over a decade, joining as Art Editor in 2007 before ascending to Creative Director in 2012. Chambers, in turn, has taken on the role of Wallpaper* brand and content director.

Apart from publishing the monthly magazine and website, the Wallpaper brand also creates content, curates exhibitions and designs events for luxury clients. It offers a high-end interior design service, Wallpaper Composed, and has published over 100 travel city guide books in partnership with Phaidon Press. 2015 saw the launch of the Wallpaper Store, an e-commerce platform offering the Wallpaper audience the opportunity to purchase a carefully curated selection of the products seen on the pages. The Telegraph Newspaper called it ‘the Net-a-Porter of interiors’. Other notable names who have worked at Wallpaper include Marcus Von Ackermann, Suzy Hoodless, and Alasdhair Willis.