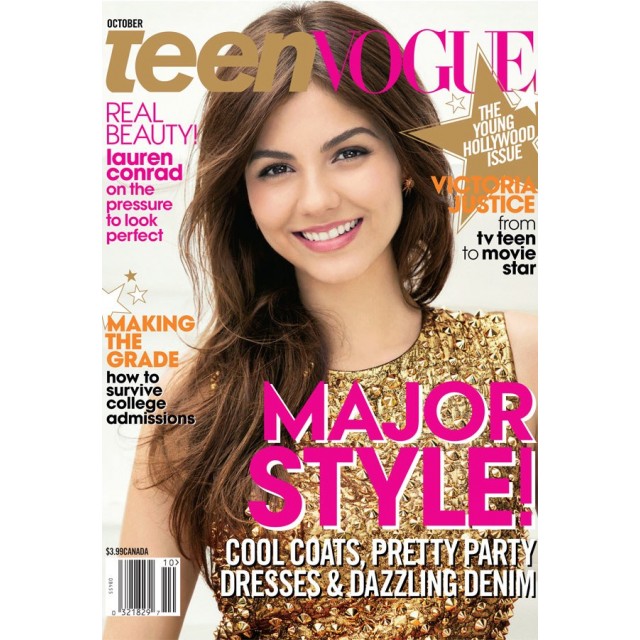 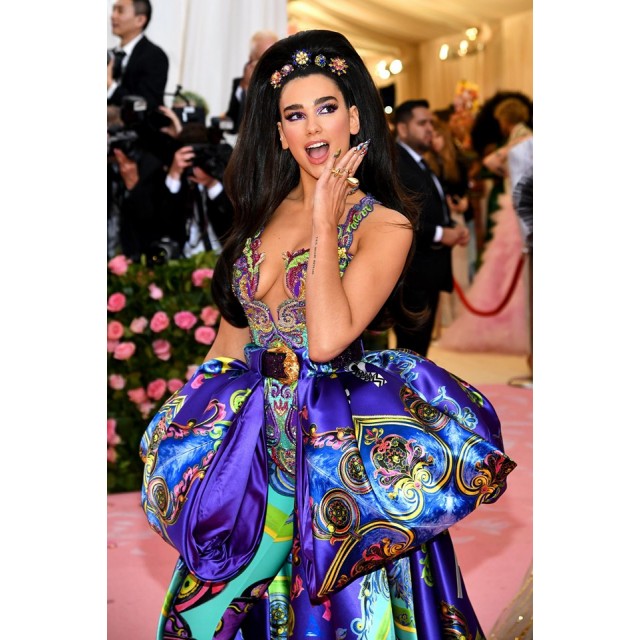 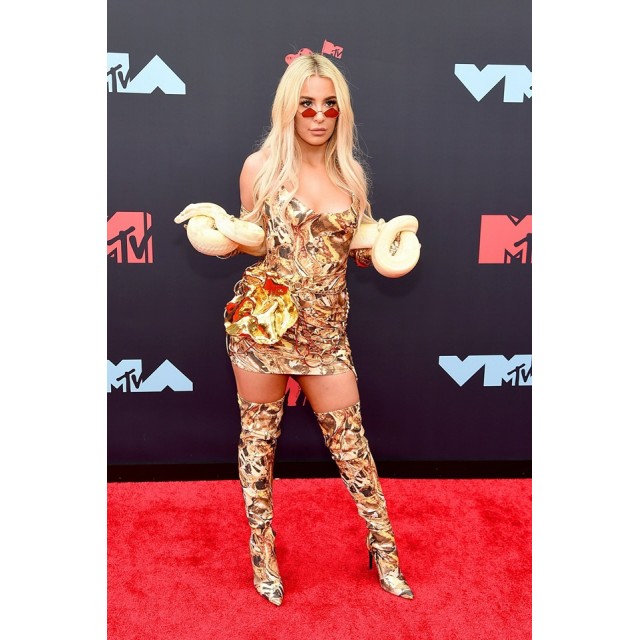 Teen Vogue was a US print magazine launched in 2003 as a sister publication to Vogue, targeted at teenage girls. Like Vogue, it included stories about fashion and celebrities. Since 2015, following a steep decline in sales, the magazine cut back on its print distribution in favor of online content, which has grown significantly. The magazine had also expanded its focus from fashion and beauty to include politics and current affairs. In November 2017, it was announced Teen Vogue would cease its print edition and continue as an online-only publication as part of a new round of cost cuts. The final print issue featured Hillary Clinton on the cover and was on newsstands on December 5, 2017.

Teen Vogue was established in 2003 as a spinoff of Vogue and led by former Vogue beauty director Amy Astley under the guidance of Anna Wintour with Gina Sanders as founding publisher. The magazine is published in a smaller 6¾”x9” format to afford it more visibility on shelves and some flexibility getting into a digest size slot at checkout stands. Teen Vogue’s original price was $1.50 (USD) ”about as much as a Chap Stick” media critic David Carr noted--and about half the price of contemporaneous magazines aimed at a similar demographic, like Seventeen and YM. At launch, founding editor-in-chief Astley said that topically, Teen Vogue would focus on doing “what we do well, which is fashion, beauty and style.” Teen Vogue was the first teen-focused addition to the Condé Nast portfolio, previously focused on adult audiences. The publication began with four test issues, then published six issues in 2003 and ten in 2004.