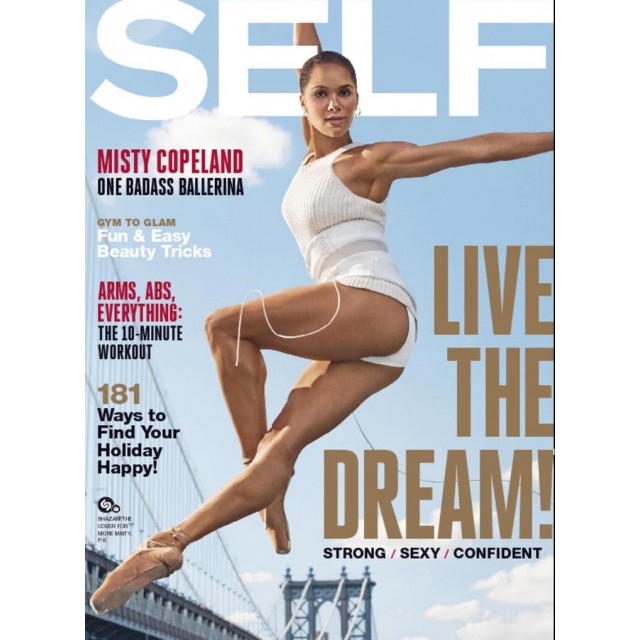 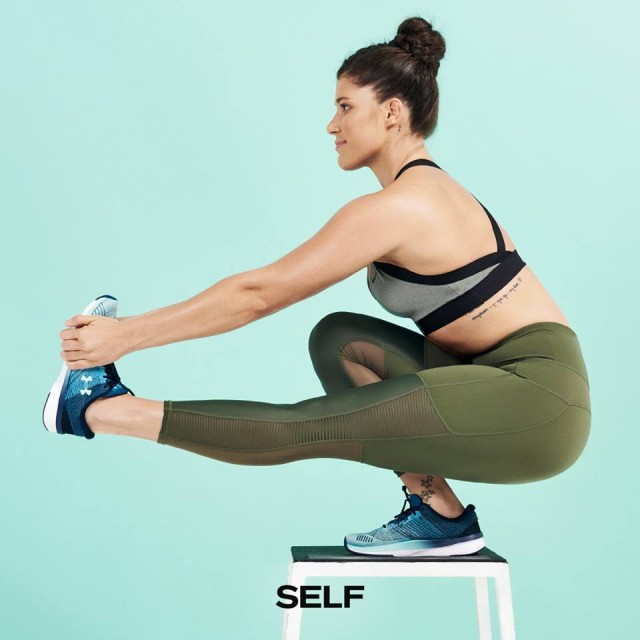 Self was an American magazine for women that specializes in health, beauty, and style. Part of Condé Nast, Self had a circulation of 1,515,880 and a total audience of 5,282,000 readers, according to its corporate media kit in 2013. The editor-in-chief is Carolyn Kylstra. Self is based in the Condé Nast U.S. headquarters at 1 World Trade Center in New York, NY. In February 2017 the magazine became an online publication.

Self was founded in January 1979 by Phyllis Starr Wilson, who served as the editor-in-chief for the publication until January 1987, when she was named the founding editor. At its inception, the magazine began with many of the same philosophies it retains today, including health, fitness, nutrition, beauty and happiness, although the categories then were not as specifically named in the magazine. In her opening remarks in the first issue, Wilson wrote the following to the readers:

An extraordinary spirit and energy are emerging in women today. Fitness is the fuel. We have acquired a strong appetite for the full experience of life—the exhilaration of the outdoors, the challenge and success of professional work, the honest enjoyment of sex. Self will be a guide to the vitality we need to do all the things we want to do.

In 1979, cost of the magazine was $1.50 an issue or $10 for a one-year subscription. By 1983, the circulation for Self reached one million readers with its September issue. However, by 1986, the news-stand sales were stagnant. This may have been because other mainstream women’s magazines also began adding sections about health and fitness, so Self needed to redefine itself on the market. In January 1987, when Wilson became the founding editor, Valorie (Victoria) Griffith Weaver took over as editor-in-chief, but resigned within a year.