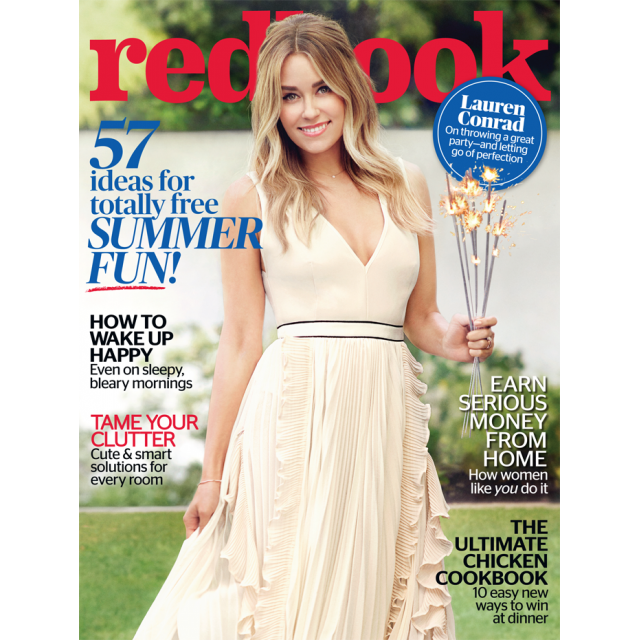 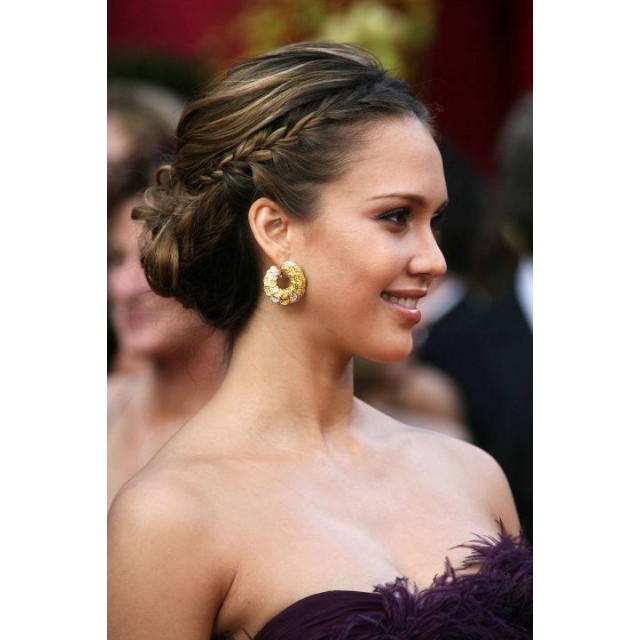 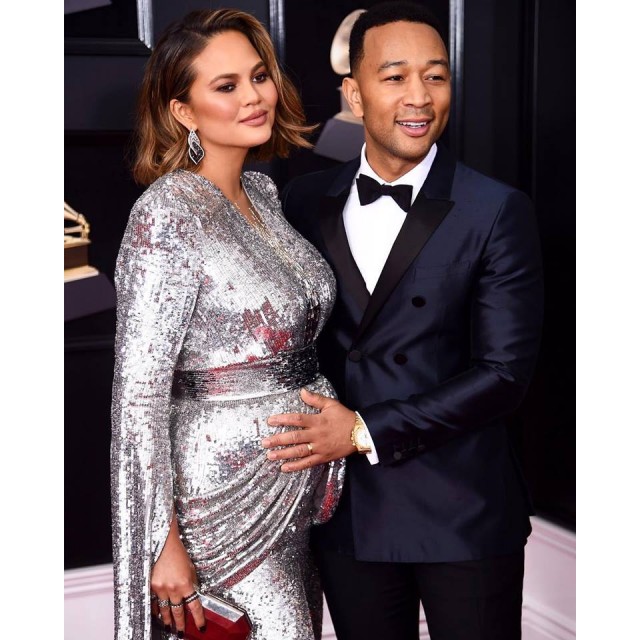 Redbook is an American women’s magazine published by the Hearst Corporation. It is one of the “Seven Sisters”, a group of women’s service magazines.

The magazine was first published in May 1903 as The Red Book Illustrated by Stumer, Rosenthal and Eckstein, a firm of Chicago retail merchants. The name was changed to The Red Book Magazine shortly thereafter. Its first editor, from 1903 to 1906, was Trumbull White, who wrote that the name was appropriate because, “Red is the color of cheerfulness, of brightness, of gaiety.” In its early years, the magazine published short fiction by well-known authors, including many women writers, along with photographs of popular actresses and other women of note. Within two years the magazine was a success, climbing to a circulation of 300,000.

When White left to edit Appleton’s Magazine, he was replaced by Karl Edwin Harriman, who edited The Red Book Magazine and its sister publications The Blue Book and The Green Book until 1912. Under Harriman the magazine was promoted as “the largest illustrated fiction magazine in the world” and increased its price from 10 cents to 15 cents. According to Endres and Lueck (p. 299), “Red Book was trying to convey the message that it offered something for everyone, and, indeed, it did... There was short fiction by talented writers such as Jack London, Sinclair Lewis, Edith Wharton and Hamlin Garland. Stories were about love, crime, mystery, politics, animals, adventure and history (especially the Old West and the Civil War).”

Harriman was succeeded by Ray Long. When Long went on to edit Hearst’s Cosmopolitan in January 1918, Harriman returned as editor, bringing such coups as a series of Tarzan stories by Edgar Rice Burroughs. During this period the cover price was raised to 25 cents.