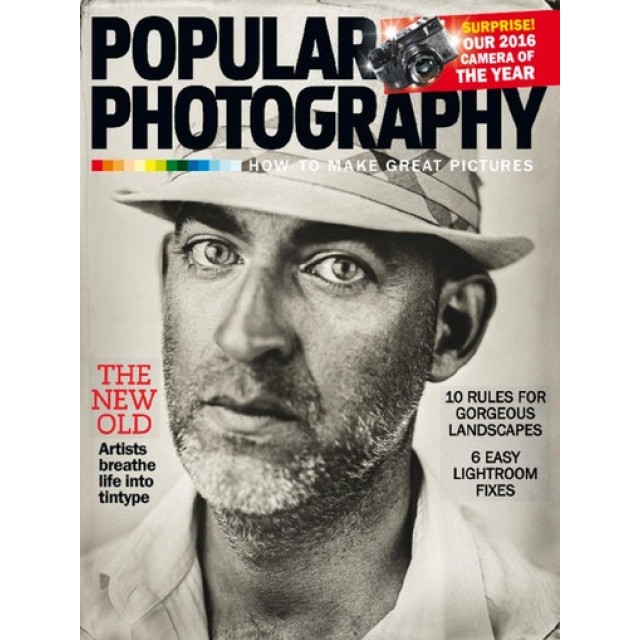 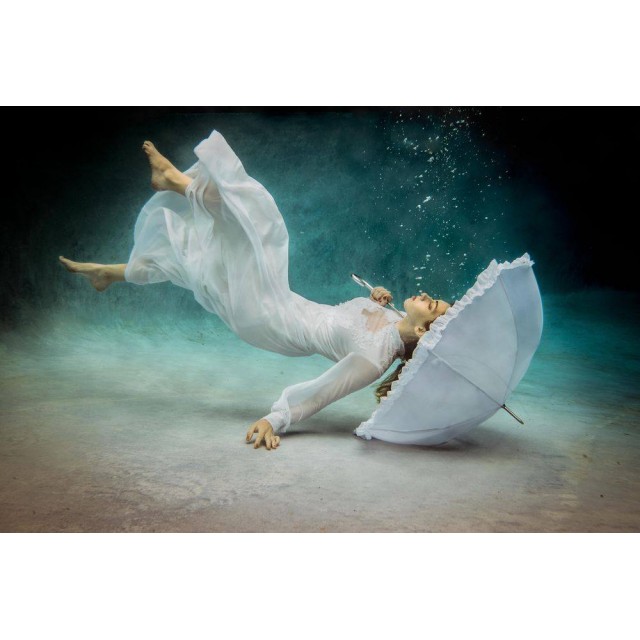 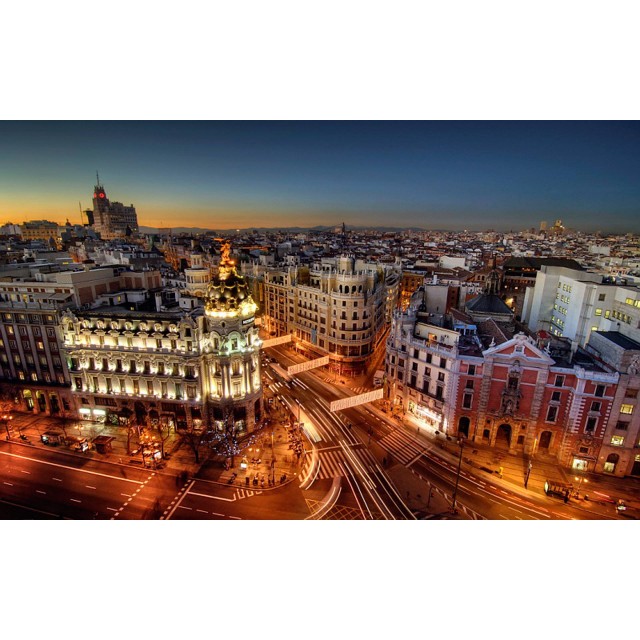 Hot Magazine Ceased Out Of Stock

Popular Photography, formerly known as Popular Photography & Imaging, also called Pop Photo, was a monthly American consumer magazine that at one time had the largest circulation of any imaging magazine, with an editorial staff twice the size of its nearest competitor.

The first issue of Popular Photography was published in 1937. It was based in New York City  and owned by a number of companies during its lifetime, including Ziff Davis. It was sold by Hachette Filipacchi Media U.S. to Bonnier Corporation in 2009. The magazine’s last publisher was Steven B. Grune and its last editor-in-chief was Miriam Leuchter.

One of its most well-known editors was American photographer and writer Norman Rothschild, who Edward Steichen once called “the man who makes rainbows.” In early March 2017, the magazine folded, owing to declining advertising revenues from the consumer-camera industry. The March/April 2017 issue was its last. In May 2017, Bonnier was offering to fulfill PopPhoto subscriptions by sending other magazines.