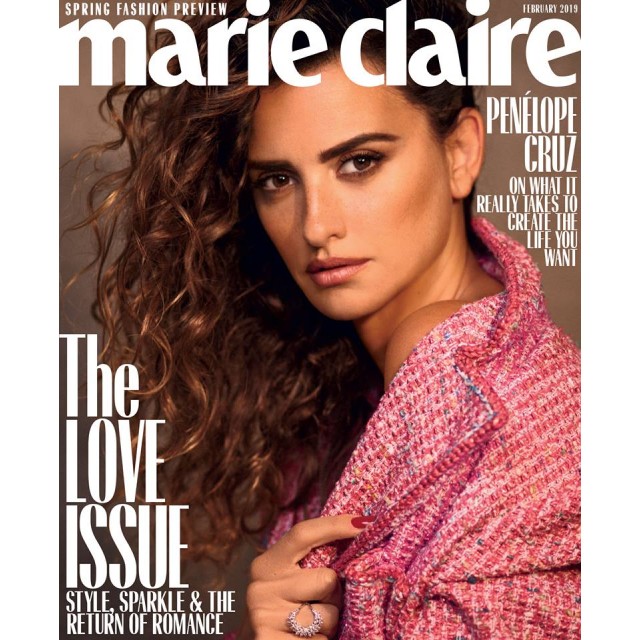 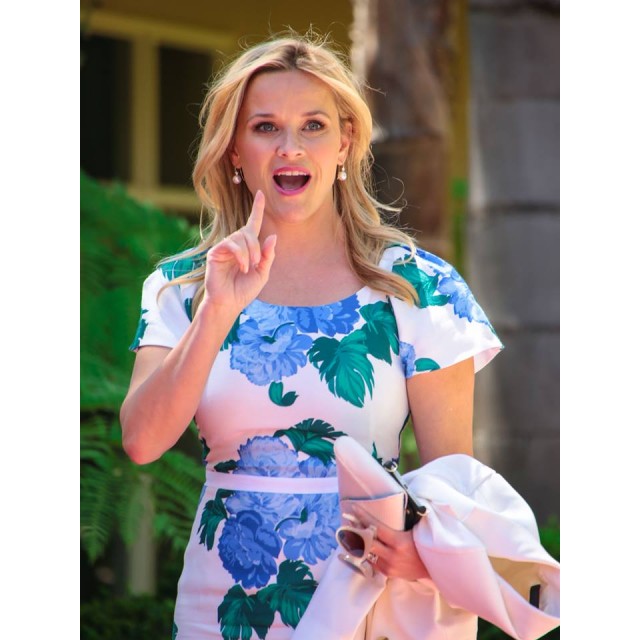 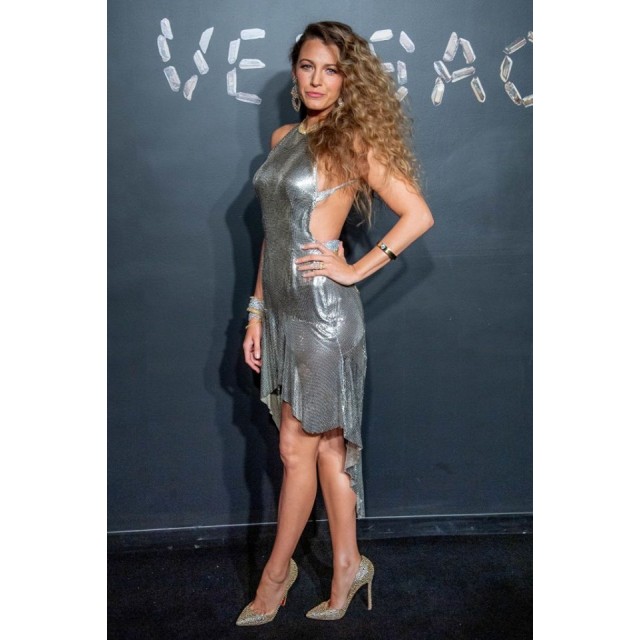 Marie Claire is an international monthly magazine first published in France in 1937, followed by the UK in 1941. Since then various editions are published in many countries and languages. The feature editions focuses on women around the world and several global issues. Marie Claire magazine also covers health, beauty, and fashion topics.

Marie Claire was founded by Jean Prouvost and Marcelle Auclair. Its first issue appeared in 1937,  and it was distributed each Wednesday until 1941 when it handed out its shares to open in London, going international for the first time. In 1976, Prouvost retired and his daughter Évelyne took over the magazine and added L’Oréal Group to the company.

The U.S. edition of the magazine was started by the Hearst Corporation, based in New York City, in 1994. Hearst has branch offices in France, Italy, and several locations in the United States such as Detroit, the West Coast, New England, the Midwest, the Southwest, and the Southeast. The Esquire Network reality television series Running In Heels follows three interns working in the NYC office of the magazine.