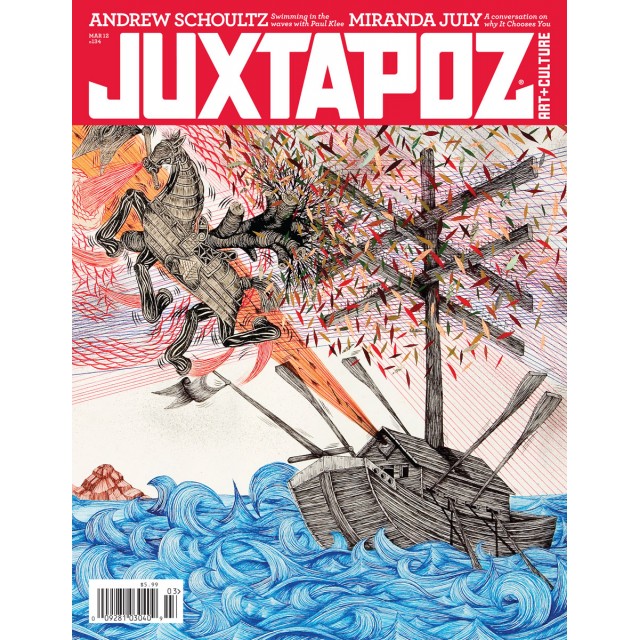 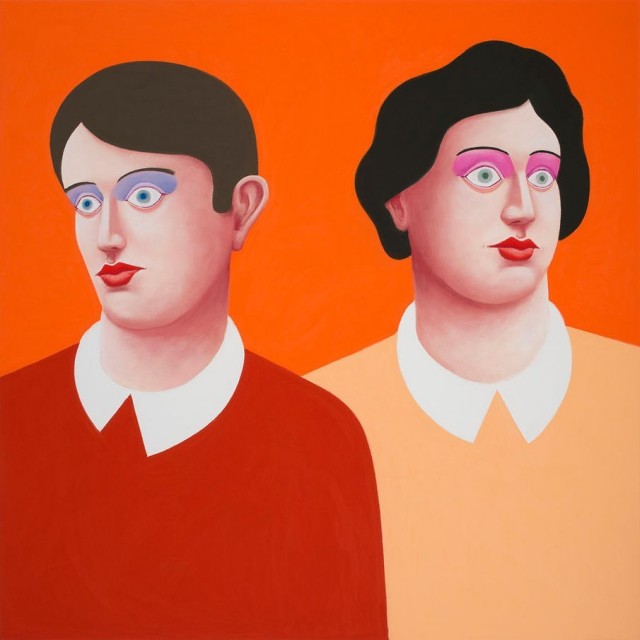 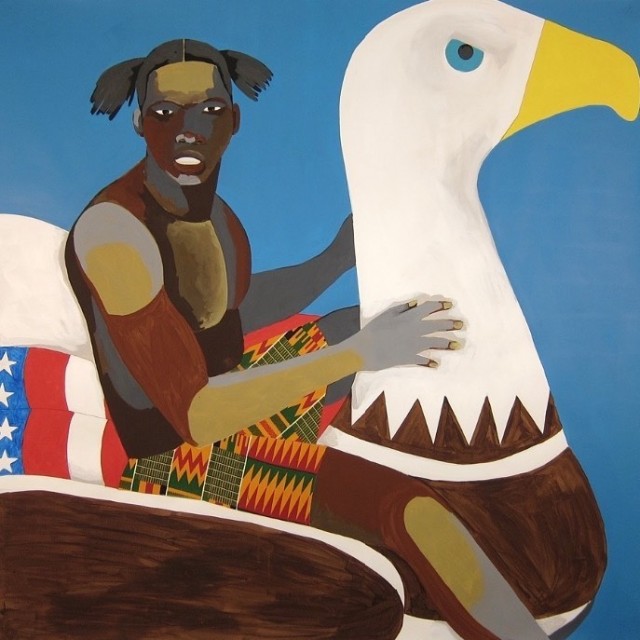 Juxtapoz launched with the mission of connecting modern genres like psychedelic and hot rod art, graffiti, street art, and illustration, to the context of broader more historically recognized genres of art like Pop, assemblage, old master painting, and conceptual art. Although based in San Francisco, Juxtapoz was founded upon the belief in the virtues of Southern California pop culture and freedom from the conventions of the “established” New York City art world. Ferus Gallery, run by Walter Hopps and Irving Blum in the 1950s and 1960s, was the ultimate cultural touchstone for the magazine.

Juxtapoz originally reflected Williams’ own Kustom Kulture sensibility – a combination of California “Big Daddy” Ed Roth–style pop surrealism (identified by some as synonymous with lowbrow art and others as its own genre) and the serious figurative craftsmanship that is more likely to be found among illustrators than fine artists today.