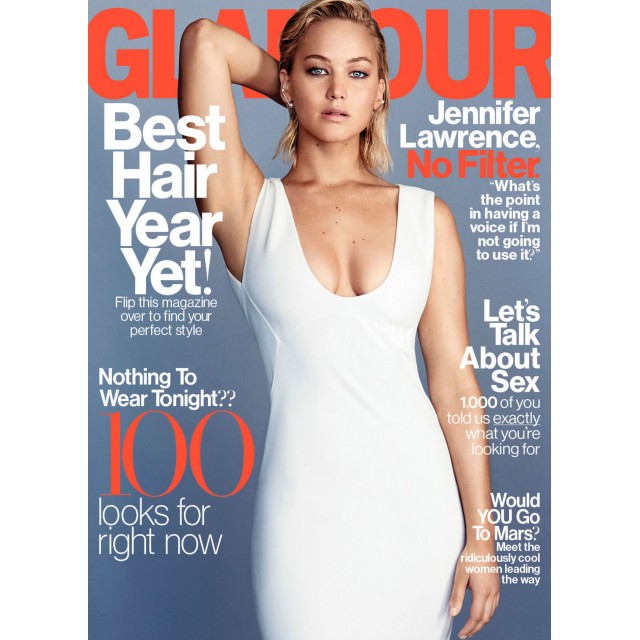 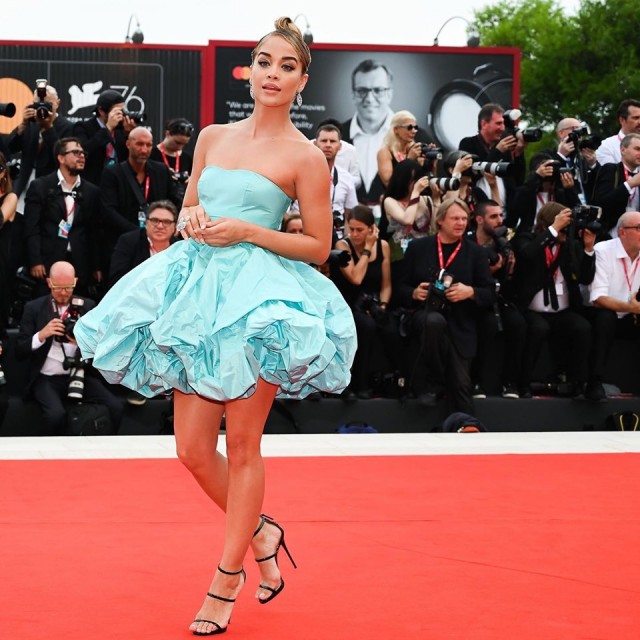 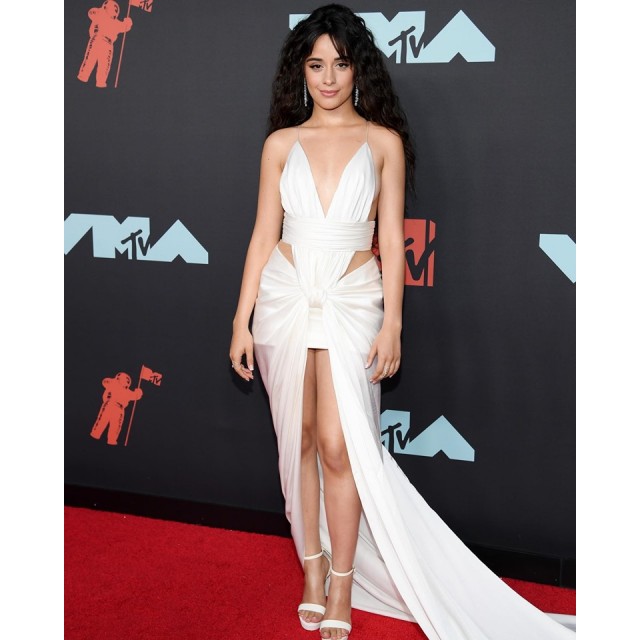 Glamour is an online women’s magazine published by Condé Nast Publications. Founded in 1939 and first published in April 1939 in the United States, it was originally called Glamour of Hollywood.

In August 1943, the magazine changed its name to Glamour, with the subtitle for the girl with the job. The magazine is published in a larger format than many of its contemporaries. On January 8, 2018, it was announced that Samantha Barry, previously the Head of Social Media and Emerging Media at CNN, would be the new Editor-in-Chief of Glamour.

It targets women 18–49 (with the median age of 33.5) and reaches a subscription audience of 1,411,061 readers in the United States. Its circulation on newsstands is 986,447, making the total average paid circulation 2,397,508. Glamour was the first women’s magazine to feature an African-American covergirl when it included Katiti Kironde on the cover of its college issue in August 1968. Since 1980, the magazine has held an annual “Women of the Year” awards ceremony. In November 2018, Glamour announced that its print edition would cease with its January 2019 issue in order to focus on its digital presence.