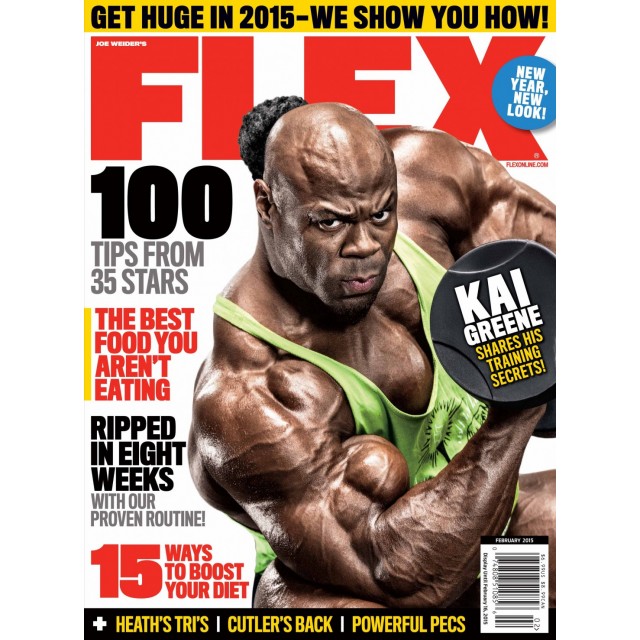 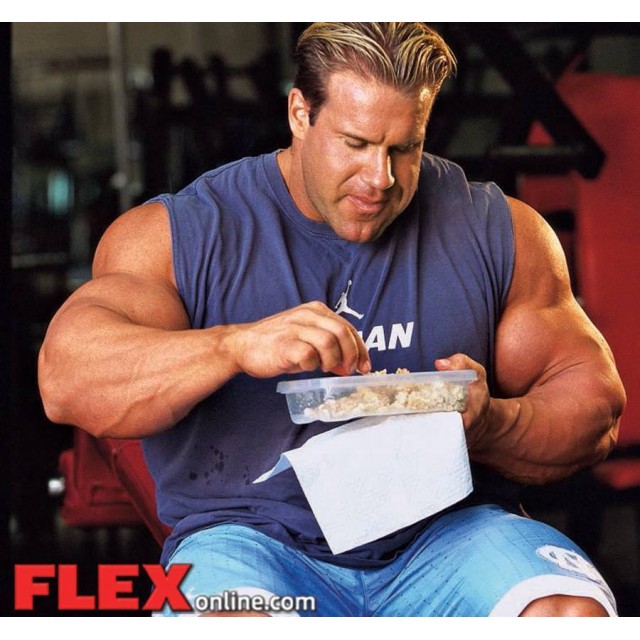 Flex is an American bodybuilding magazine published by American Media, Inc. The magazine is based in New York City. Founded in 1983 by Canadian entrepreneur Joe Weider, local versions (essentially the U.S. content with local advertisements) are now published throughout the world, in countries such as the UK and Australia. The premier issue was dated April 1983, and featured Chris Dickerson on the cover. Flex centers more on “hardcore” and professional bodybuilding, as opposed to its companion publication Muscle & Fitness, which has a more mainstream fitness focus.